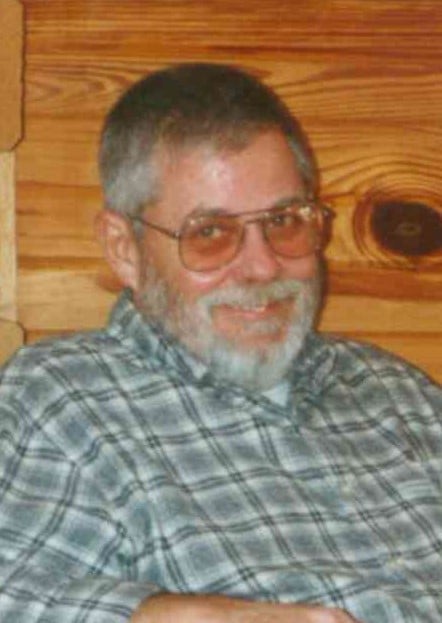 Joe N. Allison of Lee’s Summit, Missouri went home to be with his Lord and Savior early Friday morning, July 24, 2020. Joe was born to Delbert and Beatrice Allison (Nickle) on March 16, 1942 in Cassville, Missouri.

Joe was a graduate of Exeter High School in 1960 and soon thereafter, he and his bride moved to Kansas City for Joe to begin his career with Hallmark Cards, where he retired after 36 years. He coached numerous soccer teams before moving to his farm in Chilhowee, Missouri to raise cattle and grandsons who spent a lot of time with him. He was a member of Longview Baptist Church, where he had many friends he called family. After retirement, he went every year with Carpenters for Christ helping to build churches. He loved to hunt and
watch Missouri Tiger Basketball, KC Chiefs,
KC Royals and Sporting KC.

He was preceded in death by his parents, twin sister Janice and sister Celia.