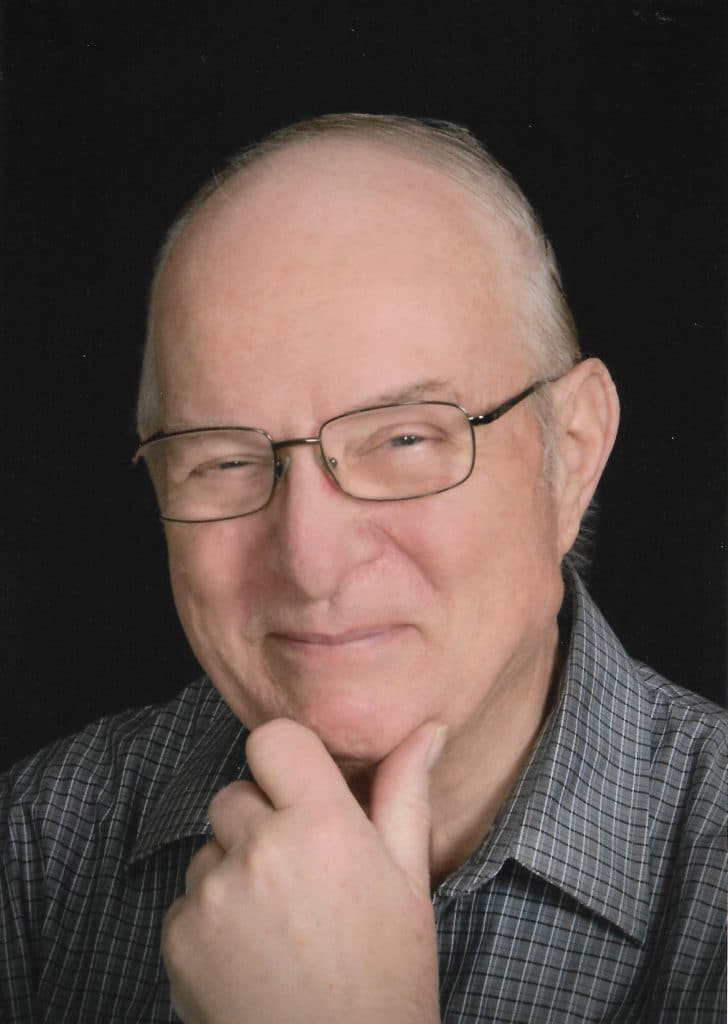 John Bauer was born August 6th, 1940 in Herculaneum, Missouri. He grew up in Springfield, Illinois where he graduated from high school.  He worked as a carpenter before joining the Air Force in 1963 and marrying his bride – Mary Catherine Davidson in 1964.

John traveled many places around the globe while serving in the Air Force and brought 4 sons into the world along the way.  His decorated Air Force career lasted 23 years before moving to a civilian job with the Marine Corp headquarters and landing in Raytown, Missouri.  In all John served his country with more than 40 years of service. In addition to his military training he also demonstrated his belief in education and achieved a goal to get his college degree later in life – an accomplishment that he treasured.

After his retirement – John served his community working for the catholic parish doing renovation and handy work. He helped anyone who asked often without asking for anything in return. He was also there to help sons, friends and anyone who needed a handy-man.  As his granddaughter said recently – Papa was the Mr. Fix-It for anything.  John loved wood working as well creating things in his basement wood shop.  He was also a huge auto racing fan…….loved the Midget racing and accompanied sons to the local race tracks many times. He enjoyed listening the classical music and collected many record albums over the years – Mantovani was his favorite and brought him much joy.  John was a devoted husband, father, brother, uncle, friend, mentor and a gentleman – he was loved and will be missed by everyone who knew him.

John was preceded in death by his parents – John and Effie as well as his brother Greg.  He is survived by his wife, sons, daughters in law and granddaughters as well as two brothers, a sister and numerous nieces, nephews and cousins and many friends who will all miss him dearly.