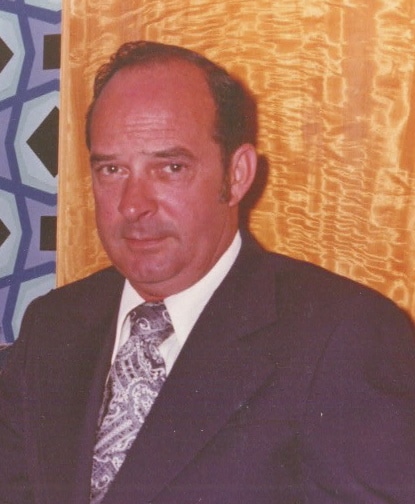 John Calvin Turner of Overland Park, KS died January 11, 2012 after a long illness. He was born March 19, 1931 in Aurora, MO to Everett & Marie Turner.  John moved to Kansas City when he was a young boy and was a graduate of Westport High School.  He served in the United States Air Force during the Korean War and was a member of the Shriner organization for several years.  John was the manager of U-Smile Motor Motel for years and was involved in other property management organizations. He especially loved golf and football.  He is survived by his wife Mary Jane, sons Michael B. Turner and Lance Turner and his daughter Suzette Yonker, five grandchildren, four great grandchildren, a brother Darrell Turner and sisters Dorothea Little and Catherine Hobby. A visitation will be held at noon and memorial service following at 1pm, Saturday January 21, 2012 at Heartland Cremation & Burial Society, 6113 Blue Ridge Blvd., Raytown, MO 816-313-1677