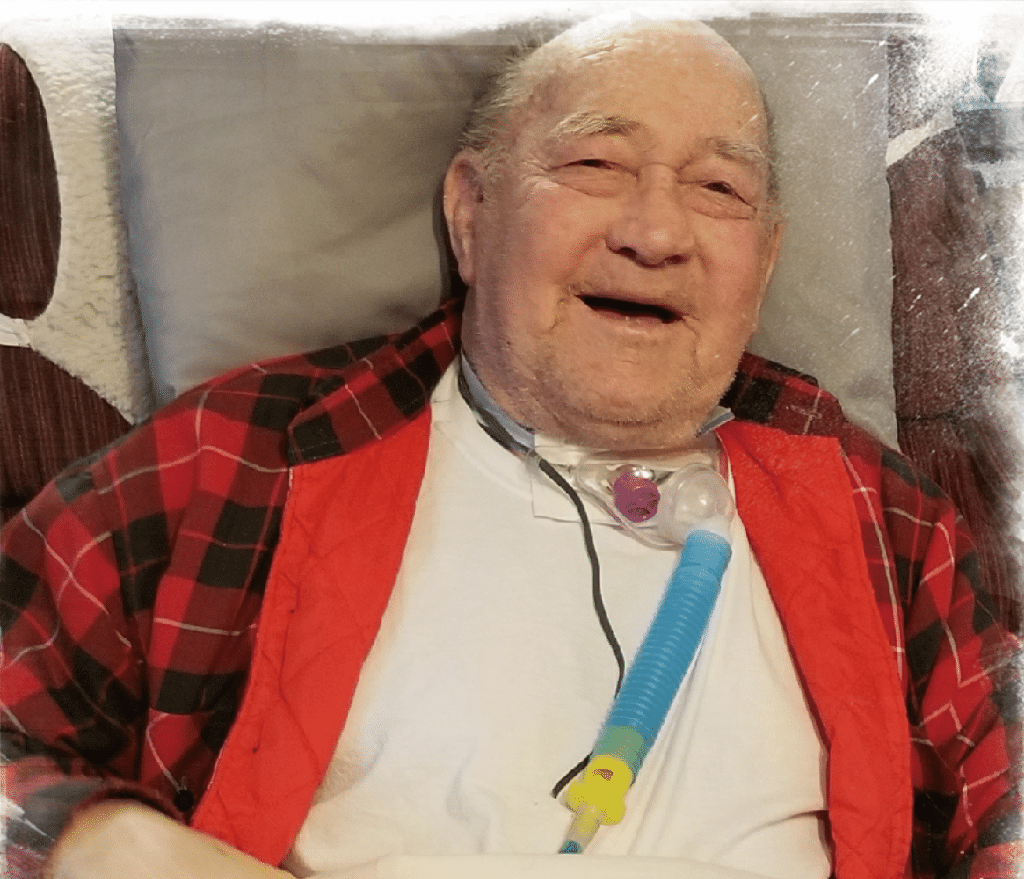 J.C. served in the United States Air Force from 1948 through 1952 as an airman first class, serving as a Staff Sergeant / Corporal in Japan, Korea and the Philippines.   J.C. was united in marriage to Georgia Kay Rinker on August 8th, 1953.   J.C. worked as an electrical line engineer until his retirement in 1995.  He enjoyed life with his family, fishing, camping and hunting in Colorado, where he resided from 1952 to 1978; and farming life at his residence in Bucklin, Missouri.  He was a lifetime member of the Veterans of Foreign Wars, active in Post 3471 of Shaffer’s Crossing, Colorado, The International Brotherhood of Electrical Workers, and member of the South Swede Church community in Bucklin, MO.