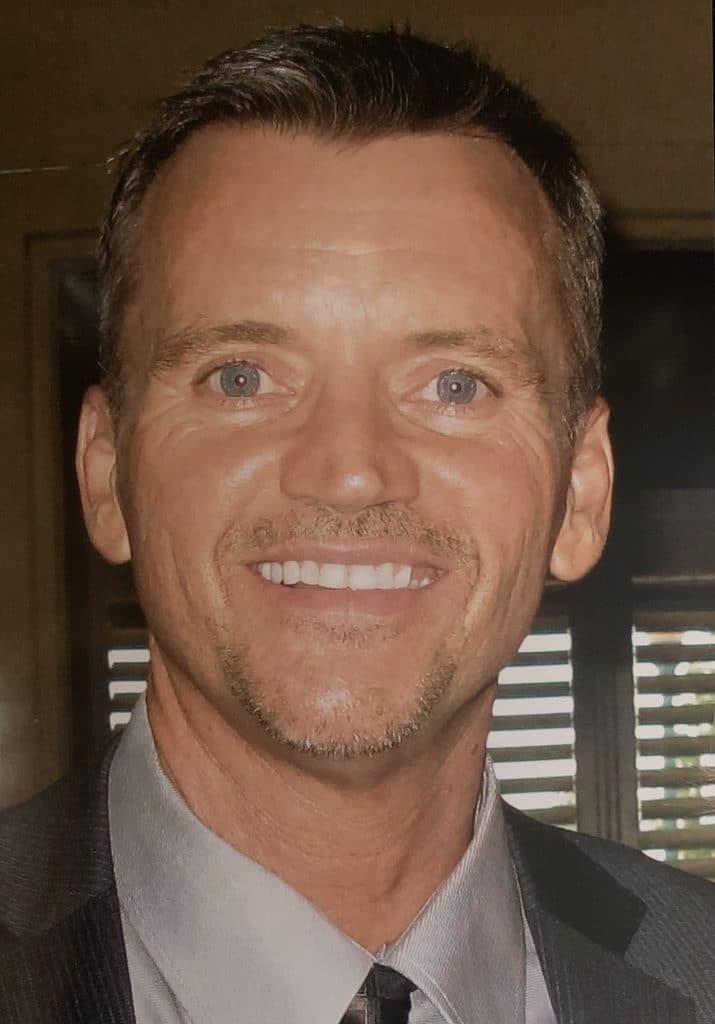 Johnny Martin David Cross, 54 of Lee’s Summit, Missouri, passed away on September 5, 2019 at home. John was born October 16, 1964 in Salina, Kansas. He was raised in Salina, and it was there that he met his wife Teresa, being married for over 27 years at the time of his death.  They eventually settled in the Kansas City area.

John’s first love was always his family.  He put them first in every regard. A close second was the business he cofounded, Trans Pro, over 16 years ago.  He was very proud of the business he developed, his incredible clients, business partner and people he met along the way. He got up every day to do better and be better.  He loved to travel, spend time at the lake with family and friends and loved to play Call of Duty.

John was a two time cancer survivor, first from Lymphoma, then ultimately Leukemia.  All along the way, John remained positive, motivated and never admitted defeat because he knew that he had already won.  He had a life full of blessings and was always full of inspiration that he willingly gave to others tenfold. He never took anything for granted.  He always had a smile on his face, could make you laugh hysterically, and inspired people he never knew. He had the ability to make each person feel like they were the only person in the room.  He cared, and you knew that instantly when you met him. He was a man of integrity and honor.

Donations can be made in John’s honor to the Stephanie Vest Foundation.