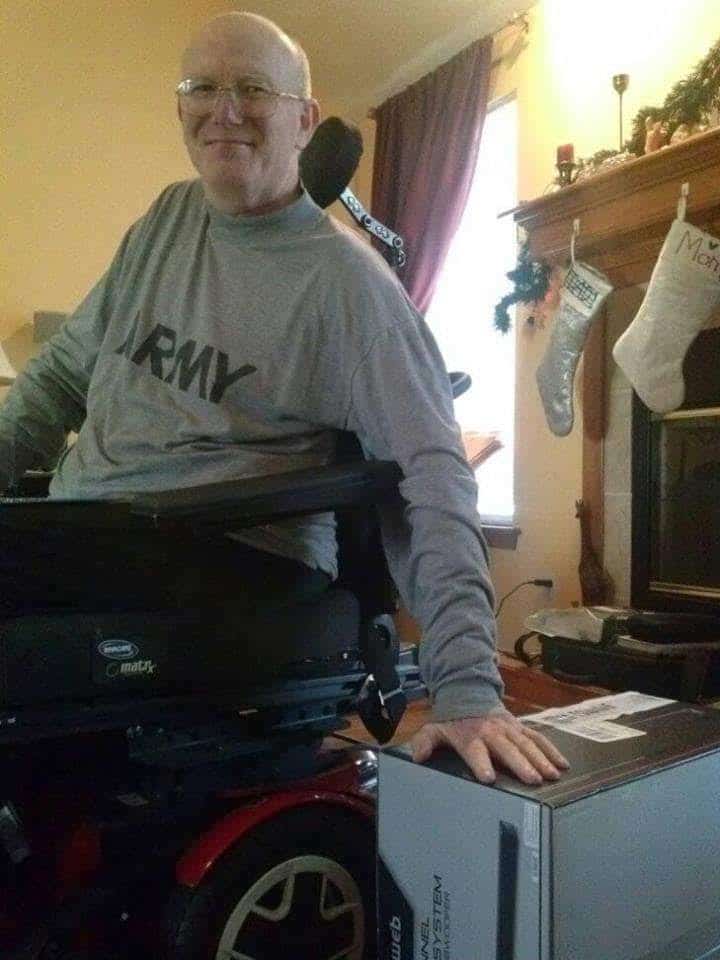 John Glenn Reynolds lived in Odessa, Missouri with a large family. He graduated high school in 1980 and went to CMSU Warrensburg. While there he majored in Music Composition. He joined the Army Band in 1992. John wrote and arranged music for the Army Bands.

He was preceded in death by his parents Floyd and Edna Reynolds and brother James Reynolds.

Memorial Contributions are suggested to the Multiple Sclerosis Society.