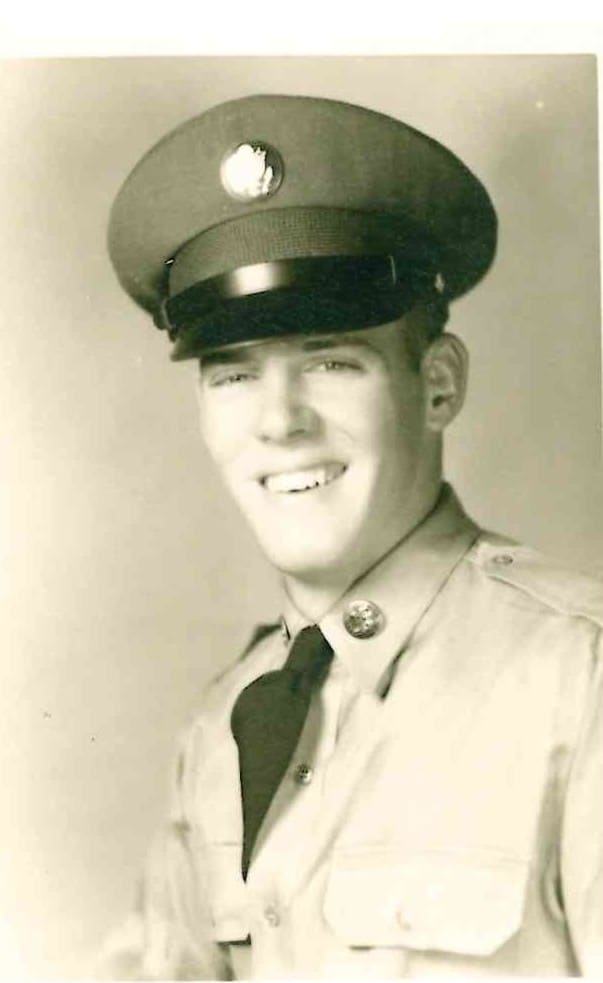 John was born November 19, 1940 in East Saint Louis, Illinois to the late Mr. and Mrs. John and Waunita Husted.  He served in the United States Army in the 82nd Airborne Division, making 50 jumps during his service as a paratrooper.  Following his service to his country, John became a professional skydiver, having over 1,500 jumps, and was a commercial pilot for 50 years.  He was an avid lover of all types of animals, mainly wild animals, and enjoyed playing softball and competing in Senior Olympics.

John will be greatly missed by his loving family and friends.  In lieu of flowers, memorial donations may be made to Operation Wildlife (OWL) in his name.