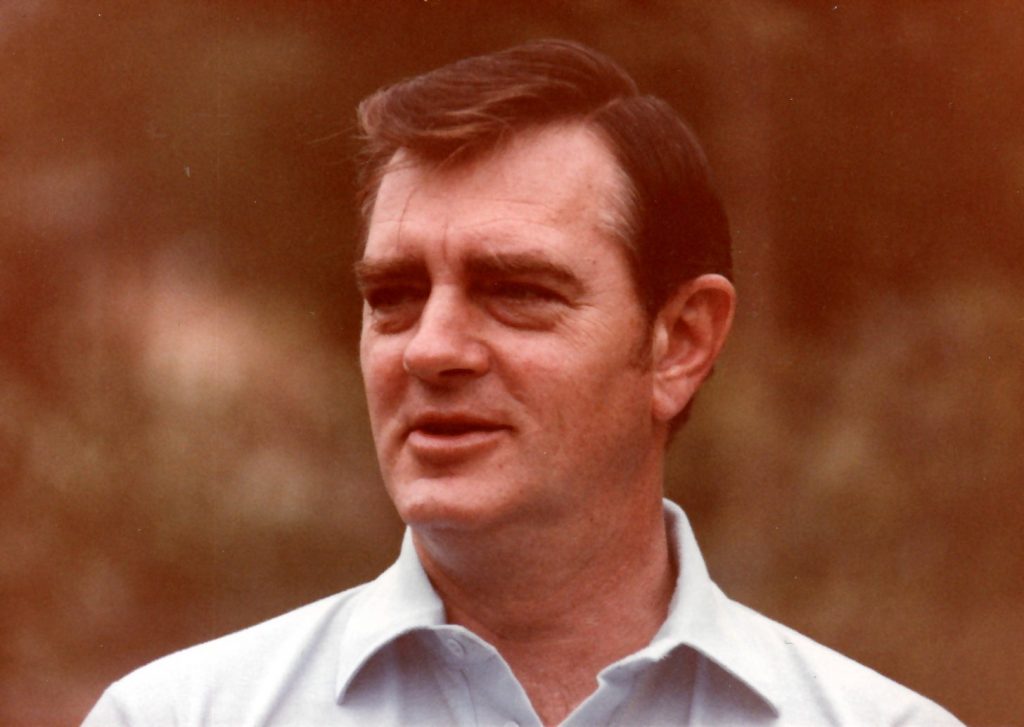 He is preceded in death by his parents and sister Patty Eagan.