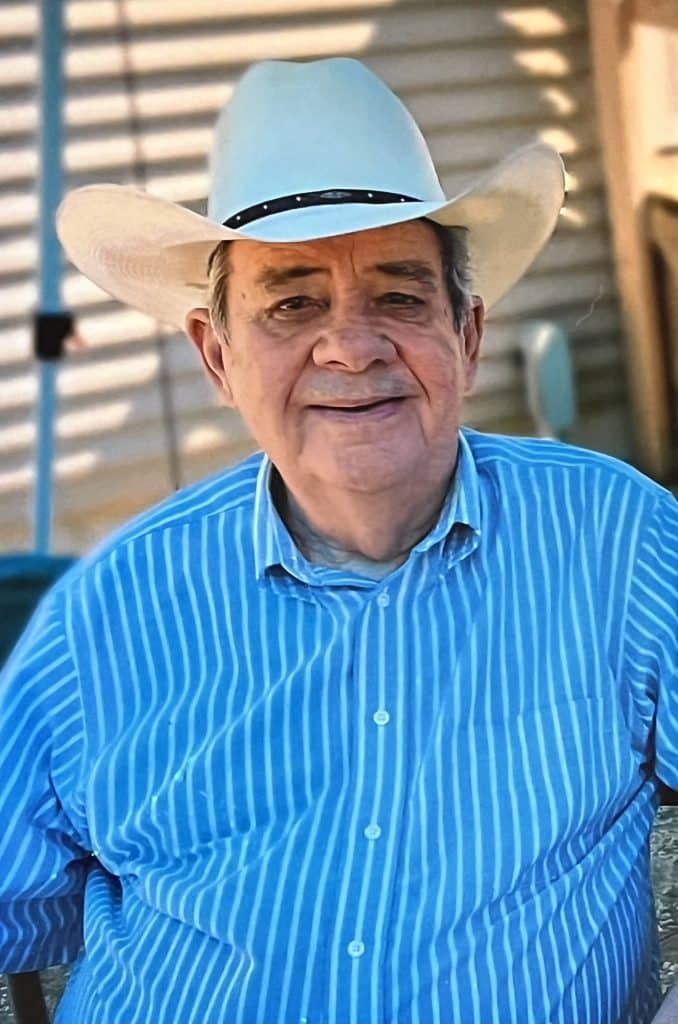 John was born in Springhill, Louisiana, January 8, 1936. He was a music major at Baylor University for two years. He honorably and proudly entered into the service of the United States Air Force on the 21st of April 1961 and was honorably discharged as an E5 Staff Sergeant on the 16th of June 1965. Durning his training in Denver, Colorado he met his wife, Sally. He was stationed in Turkey for a couple years before returning with his family to Texas, then Massachusetts and finally settling and retiring in Missouri.

John enjoyed model trains, photography and fly fishing. He used his musical talents as a worship leader in several churches in his lifetime and proudly served as a Sunday School teacher at Country Meadows Baptist Church in Independence, MO. He worked as a computer technician/manager for Digital Equipment Corporation then retired from managerial duties at Comp USA.

He was famous in his family for his famous Strawberry Pancakes for Grandkid’s Night that will continue as a tradition. He felt exceedingly blessed to be able to watch and be surrounded by his grandchildren and great grandchildren and loved to be surrounded by family. He loved to talk about God and the many blessings God had shown him and his family.

He was proud of Country Meadows Baptist Church’s support of mission work. We ask instead of flowers, please consider showing your love for John with a donation to International Tribal Missions. Donate to Louis and Haleigh Vargas in Bolivia HERE To Learn more about this wonderful missionary couple and their work, Click Here To make an online donation in John Watkin’s Name visit Giving to Country Meadows Missions 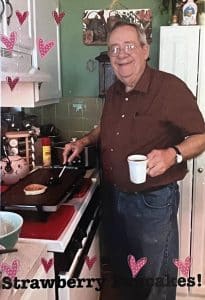 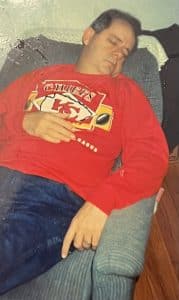 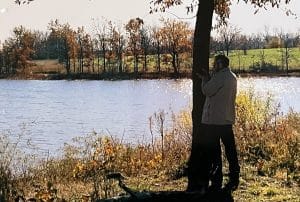