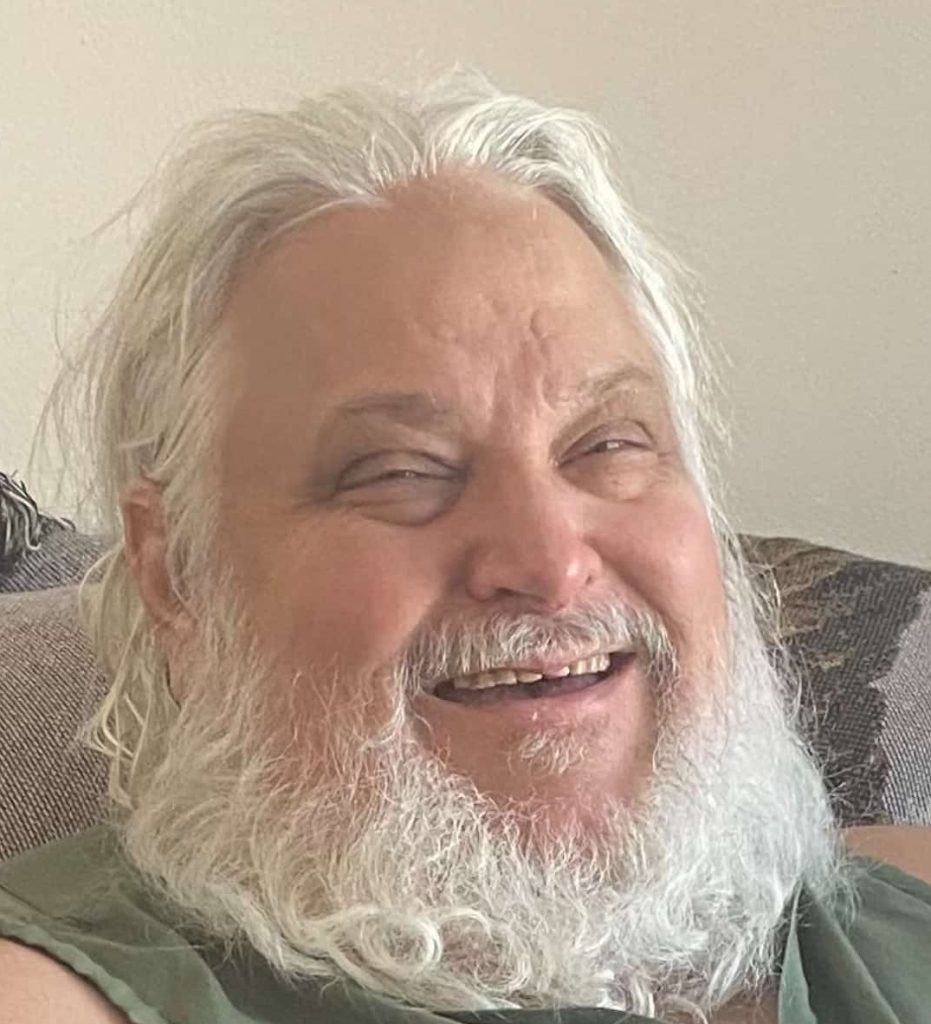 John was a 1980 graduate of Hickman High School and enlisted in the United States Air Force.  After serving his country for four years, he came back to Columbia where he worked as a long-haul truck driver and then at University Hospital until his retirement.

John enjoyed camping and fishing, WWE Wrestling, trucks, movies and cooking.  He loved visiting with friends and family.  John had a big heart and would do anything for anyone who asked.  He will be missed by all who loved him.

John was the youngest of seven children and is survived by his brother, Bill Forbis of West Tawakoni, Texas; sisters Kathy Bryant (Earl) of Columbia; Pat Baltrusaitis of Henderson, Nevada; Carol LaHue of Columbia; Fran Foss (Ed) of Phoenix, Oregon; and Donna Peterson of Kirbyville, Missouri.  He also leaves behind numerous nieces and nephews, great nieces and nephews and two great, great nieces.

A full military graveside service will be held at Memorial Park Cemetery on Wednesday, July 27 at 10:30 a.m.  A Celebration of Life will be held immediately following the service in Flanagan Hall at Our Lady of Lourdes Catholic Church.

John’s family would like to thank the staff at the VA Hospital and Phoenix Home Health; especially Red and Rebecca for the wonderful care he received.

Expressions of sympathy can be made to the Central Missouri Humane Society.