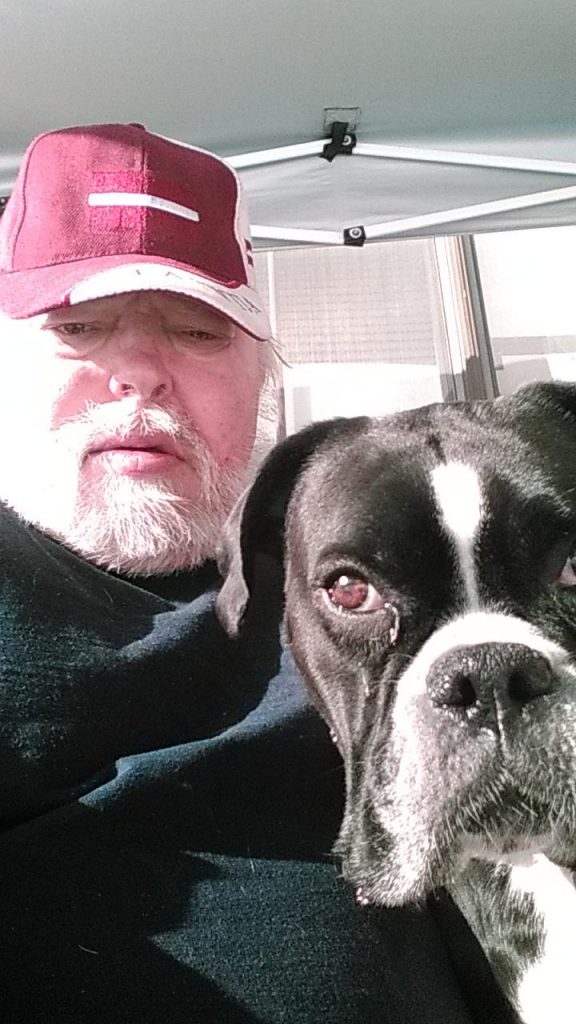 John’s parents, Leonids and Velta (Eiche) Radzins emigrated from Latvia to the United States so they could start a life and family together here. They settled in Kansas where they had 3 children. John was born in Olathe, Kansas on August 27, 1952. The family eventually moved to Kansas City, Missouri.

John attended Southeast High school and graduated in 1970. He had developed a passion for photography and was active in taking many pictures for the school year book. It was that love of the camera that led him to a career as a photographer and graphic artist where he worked for companies such as Rush Offset Printing, Vision Graphics, R.R. Donnelley, and Banta publishing until he retired.

In 1972 John married Leanna Snider and, from that union, had his only child Adrienne. Although the marriage didn’t last he remained a constant provider of love and encouragement for his daughter. He loved all of his family and would travel to see them whenever he could. He enjoyed several hobbies such as model building. He preferred the older airplanes and ships. He also had remote controlled versions of both. He collected pipes and enjoyed smoking a good tobacco occasionally.

John was also a huge fan of world history, science fiction, and horror movies. He loved costumes, masks, and make-up. The scarier, the better! He joked that Freddy Krueger and killer clowns lived in his basement

John was preceeded in death by his parents, Leo and Velta Radzins, and his grandparents Arturs and Elsa Eiche. He is survived by his daughter Adrienne York, of the home, his sisters Baiba Hodges of California, and Renate Selliger, of Colorado.
He also leaves his granddaughters, Sabrina Fisher, Haley Roten, and Ryan York, who he loved dearly. He is also mourned by his nephew and nieces, Eddie Hodges, Jackie Farrell, Michelle Landsberg, Heather Benton, Julie Cunningham, and Renee Badami and will be missed by a multitude of friends. Especially his dear friend Sabra Armstrong.