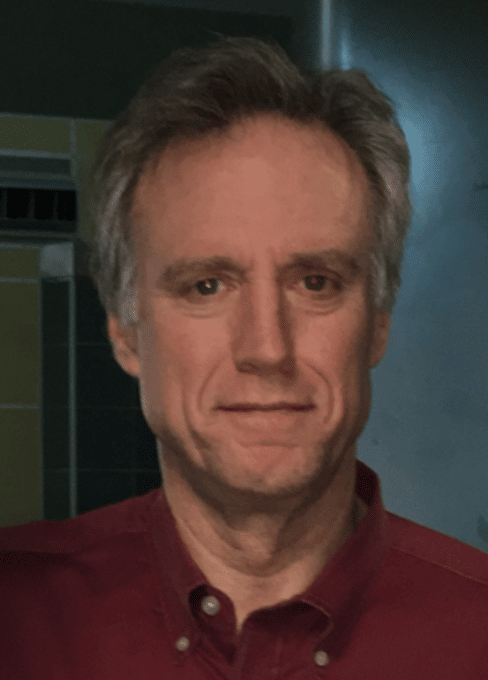 John Robert Cullom died peacefully at home on May 22nd after a courageous battle with ALS.

John was born on January 27, 1957 in Jacksonville, NC and grew up in in Orlando, FL. He moved to the Kansas City area in 1981 where he raised his family and practiced law, advocating for justice for people in marginalized communities and defending their constitutional rights.

He is preceded in death by his father, Charles, his mother, Celia Rothberg Cullom, and his sister, Margaret Ann Cullom. He is survived by his sister Mary, his wife Debra, and their children Celia, Abraham, and Seth. He will be missed by many extended family members, friends, and colleagues.