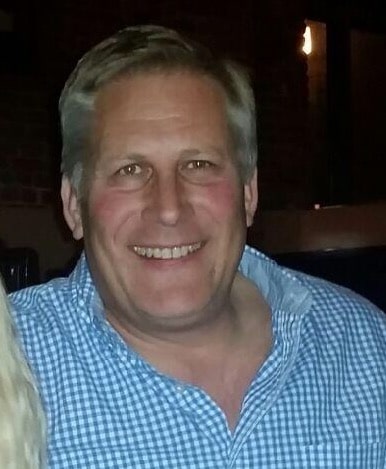 John owned and operated Automatic Door Systems. He started the company in 2009, on his own and today the company has grown to three locations and thirteen proud employees, who will carry on John’s vision for the company.  John will be remembered for his love of his children, family and friends.  He enjoyed cars, boating, duck hunting, time at the lake and always helping others.  John was the life of the party and loved to make everyone smile.  He leaves behind a spirit of positivity and generosity.