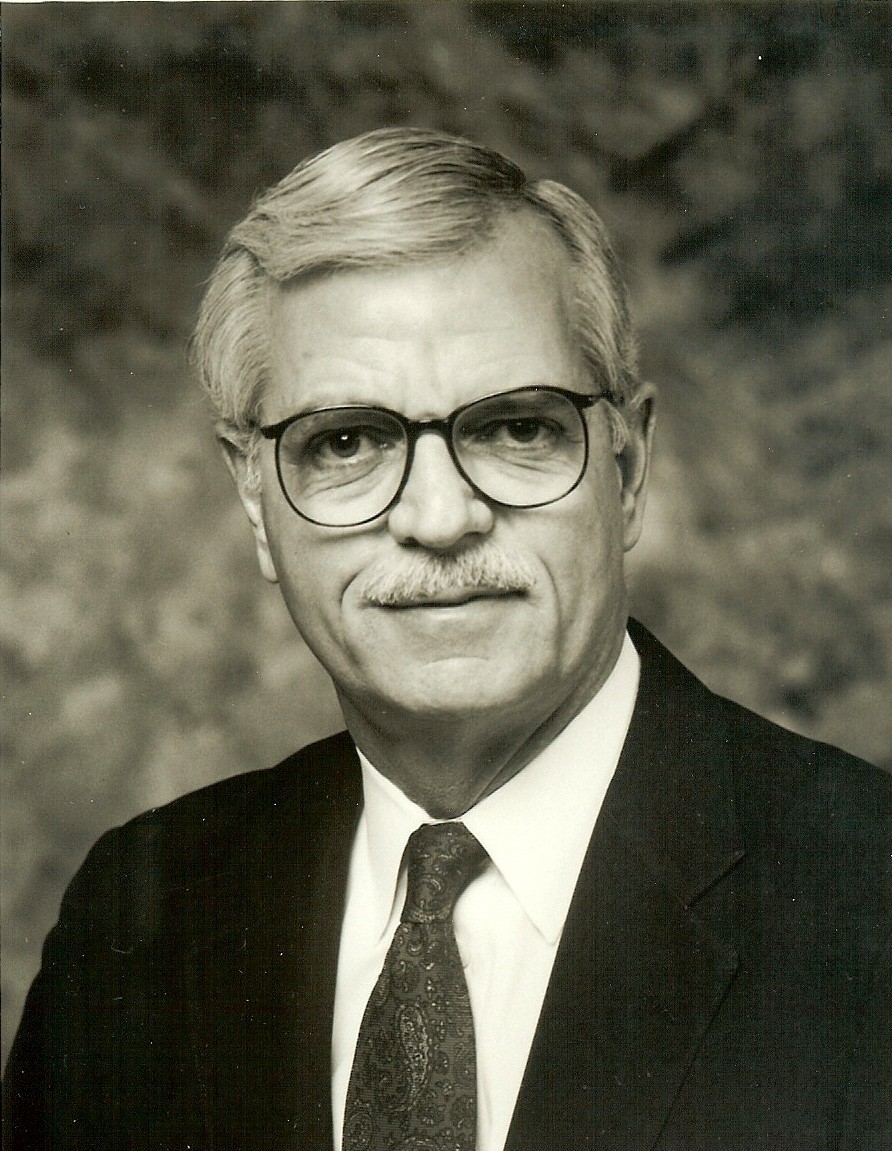 Jack is survived by his wife, Diane, his daughters, Carrie Turk of Cincinnati, Ohio, and Christine Turk Stransky and husband Bill, of Wharton, Texas, and grandchildren Elizabeth, Nicholas and Sarah Stransky. He was preceded in death by his sisters Irene Collins and Audrey Page.

Jack was born on September 8, 1932, in Minneapolis, Minnesota, to John and Leone Turk. He graduated from the University of California Los Angeles in 1960 with a degree in Business Administration. He and Diane married in April, 1985. His career was in life insurance as an individual producer for several companies, including Manulife Financial, before he became a structured settlement consultant assisting with personal injury insurance settlements. During the last 10 years of his work life, he and Diane owned their own agency in Kansas City, Turk Settlements Company, until his retirement in 1999.

After retirement, Jack pursued his love of woodworking and made special pieces of furniture for friends and family. He was a generous individual who was passionate about social justice and helping others.

Friends and family are invited to a Celebration of Life on Sunday, December 7, 2014 from 2 – 5 pm at the Turk home in Liberty. In lieu of flowers, donations are suggested to the American Friends Service Committee-Kansas City, Wayside Waifs animal shelter, or a charity of your personal choice.