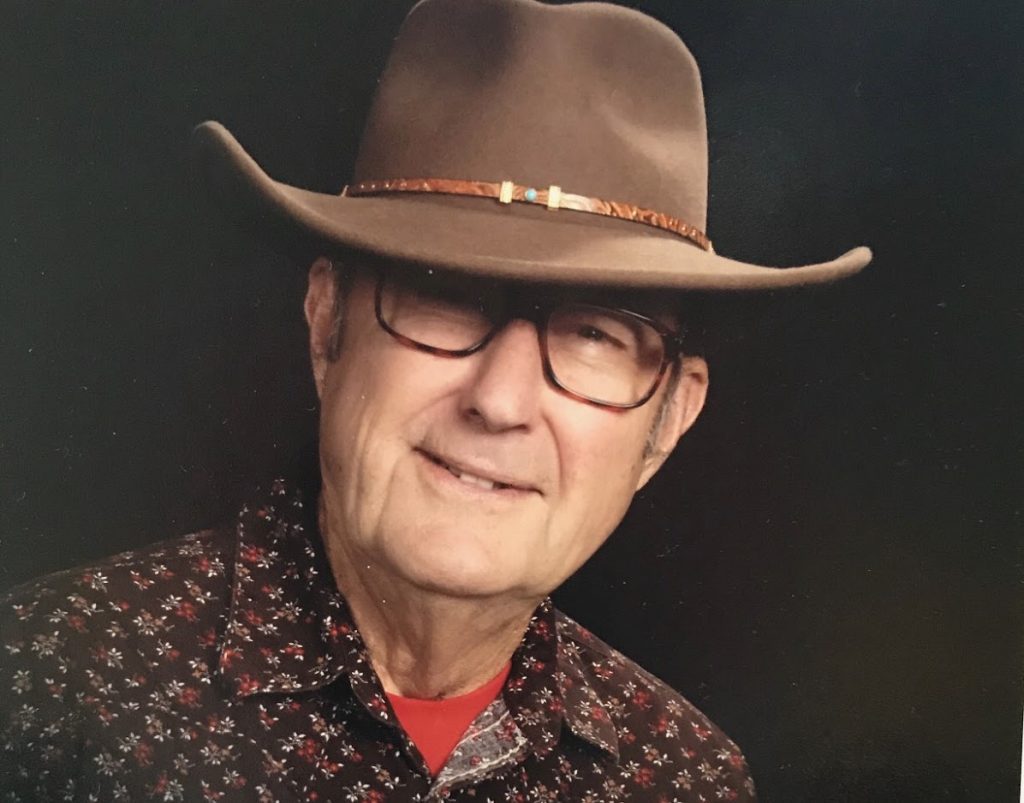 Born on January 13th, 1933 and passed on October 10th, 2018. Joe was born in Pleasant Gap, Missouri in Bates County and was the youngest of three children. His father was Earl Leeper and his mother was Hilda (Kipf) Leeper. His brother Bill was the oldest of the three children along with a sister, Cleta. Joe passed at home on Wednesday morning with his loving wife Linda by his side.

Joe spent most of his life in and around Harrisonville, Missouri. He graduated from Harrisonville High School in 1951 and worked at a local implement supply store and other jobs before joining the Army on March 11, 1953. Joe spent 1 year, 6 months and 29 days in the Army. He was a motor mechanic and was stationed in Germany during the Korean Conflict for most of that time. He worked odd jobs in the area and farmed for relatives as often as he could. He went to work for the General Motors Corporation in 1966 and retired on May 1st, 1988. During his years at GM he was an avid “laker” on the weekends. Always excited to hook up his boat and head to Pomme De Terre for a fun filled weekend of boating, skiing and fishing. He also enjoyed working on old cars and has owned many in his lifetime. Besides farming, Joe had several pastimes he enjoyed that always involved being outdoors. He loved to cut firewood, go fishing, morel hunting along with going to garage sales, auctions, swap meets and collecting bicycles. Joe remained a bachelor until he was 59. After years of pursuit he convinced Linda Carroll to marry him. Like a couple of teenagers they ran off to Oklahoma and were married on August 28, 1992. Joe married into an instant family as Linda had 5 grown children and several grandchildren at the time. This was overwhelming for Joe at first but he gradually became a loving, integral member of this family.

Preceded in death by his father Earl E. Leeper, his mother Hilda Leeper, a brother Bill Leeper and sister Cleta Manson along with numerous aunts, uncles and cousins.