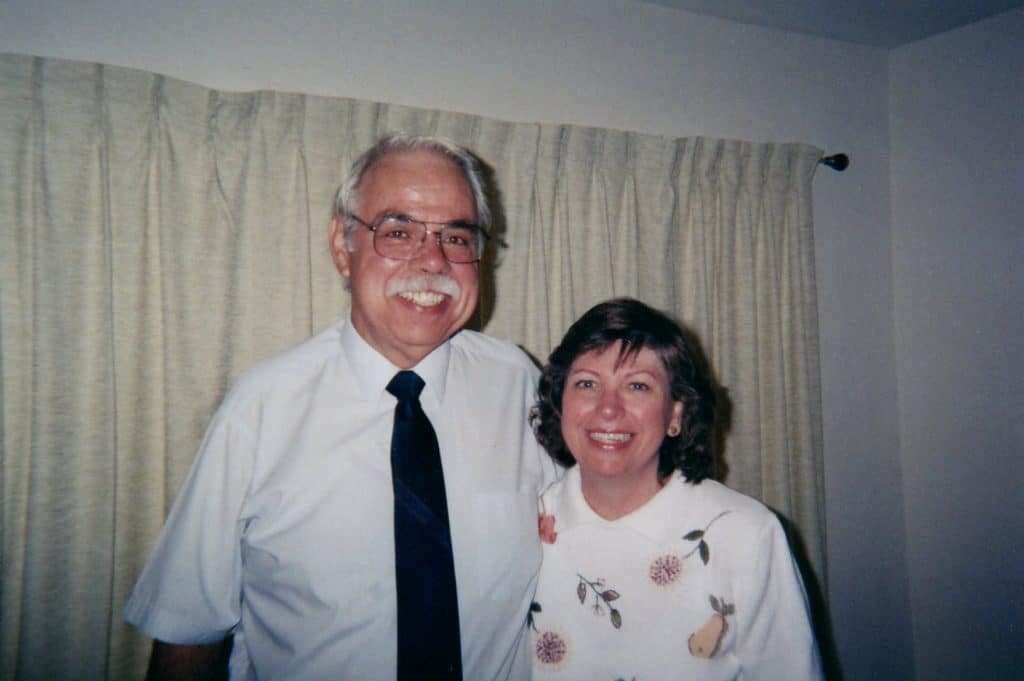 Joseph was born on  December 5, 1942 in Kansas City, Missouri. He was a husband, father, grandfather, and brother, as well as a 1958 Eagle Scout, pie master and a voracious reader. He was employed for 38 years by the United States Postal Service and retired in 1999, as a supervisor.