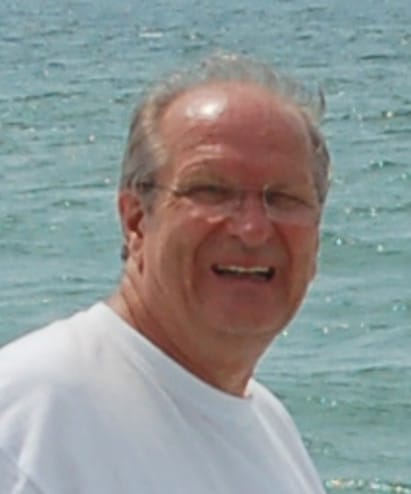 Joseph Frank “Joe” Pinson, 79, passed away June 19, 2018 at the Saint Luke’s Hospice House in Kansas City, Missouri. Visitation will be held at 1:00PM on Saturday, June 30, 2018 at the First Baptist Church in McCaysville, Georgia with a memorial service immediately following.
Mr. Pinson was born in Fry, Georgia and served in the United States Army. He retired in 1998 after a 34 year career with General Motors where he was a Production Supervisor at facilities in Georgia, Ohio, and Alabama. Mr. Pinson was known by family and friends as a man of many talents who could create or repair most anything. In later years he enjoyed traveling, “playing in the dirt” with his beloved older brother Jack, and spending time with family during visits to Georgia. Mr. Pinson was a current member of the First Baptist Church in Kearney, Missouri.
Mr. Pinson was preceded in death by his wife of 47 years, Sandra Long Pinson; his father, Fred Howard “Jack” Pinson; his mother, Frankie Mae Norton; and his brother Ronald Junior Pinson.

Interment will be in Copper Ridge Memorial Gardens following the service. Memorial contributions may be made to the Saint Luke’s Hospice House, Kansas City, Missouri. Condolences may be sent to the family at Heartland Cremation Society, www.heartlandcremation.com.