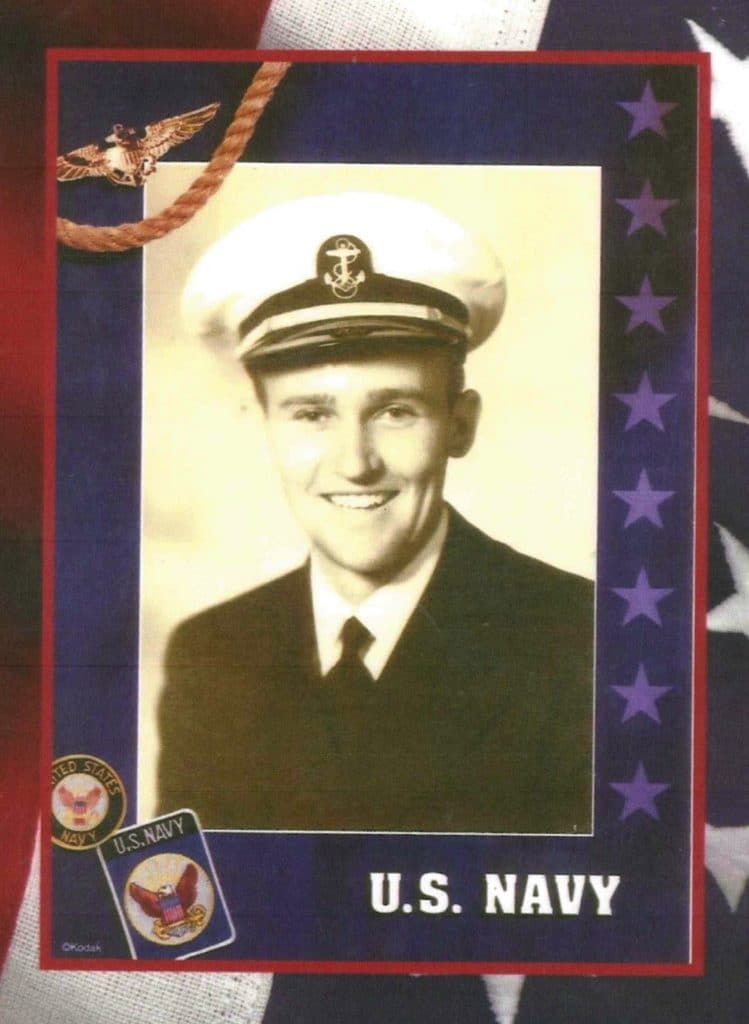 Joseph (Joe) Gordon Edwards passed away July 15, 2017 in Raytown, Missouri after a prolonged illness. He had recently celebrated his 99th birthday. Joe was born to Josephus and Stella Edwards in the Irish Wilderness of South Missouri. He received a bachelor’s degree in education from Southeast Missouri State University in Cape Girardeau, Missouri and later earned a master’s degree in education from the University of Missouri at Columbia.
He was preceded in death by his wife and mother of his three daughters, Winona Greta Edwards, his parents and a sister Mildred Taylor. He is survived by his wife, Natividad, daughters Trela Jane White, JD of Palm Beach, Florida; Priscilla Jo Edwards, PhD of San Francisco, California and Jean Edwards Holt, MD, MHA of San Antonio, Texas. He is also survived by his sisters, Imogene Strain of St. Louis, Missouri and Irene Hollis of Florida, five grandchildren and ten great-grandchildren.
Joe grew up and was educated in rural South Missouri, then matriculated at Southeast Missouri State University, where he lettered in track. After graduation from college, Joe served his country on active duty as a Naval Officer in the Second World War in the Pacific Theater of Operations. He spent most of his career as a teacher and principal, including schools in South Missouri, North Kansas City and Raytown. He was a 70+ year member of the Freemasons and was a colleague of Harry Truman in that organization. He also was active in the Kiwanis, American Legion and Optimist Clubs.
Joe was an avid hunter and fisherman, was considered one of the top bird hunters in Missouri and his exploits as a hunter were featured in the Kansas City Star. He was a staunch proponent of youth achievement and girls athletics around the state. Joe was honored by the YMCA with a Senior Citizens Award for his active and healthy lifestyle and received the Presidential Fitness Citation. He was especially proud of the accomplishments of his three daughters, all of whom earned doctoral degrees in their professions. Per Joe’s request, there will be no memorial services or visitation.