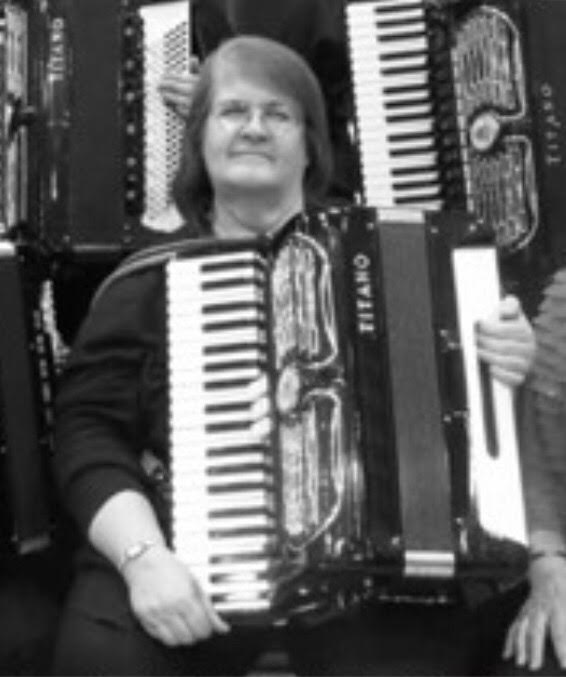 Joyce had just retired from the IRS after 31 years. Her love of music and accordion began young. She received her B.S. in music and accordion performance from UMKC in 1979. She performed with the Accordion Orchestra for many years and numerous concert tours in the United States and many other countries.

She was the favorite daughter of Lawrence and Zelma Davis, sister to Larry, Gary and Ronnie.