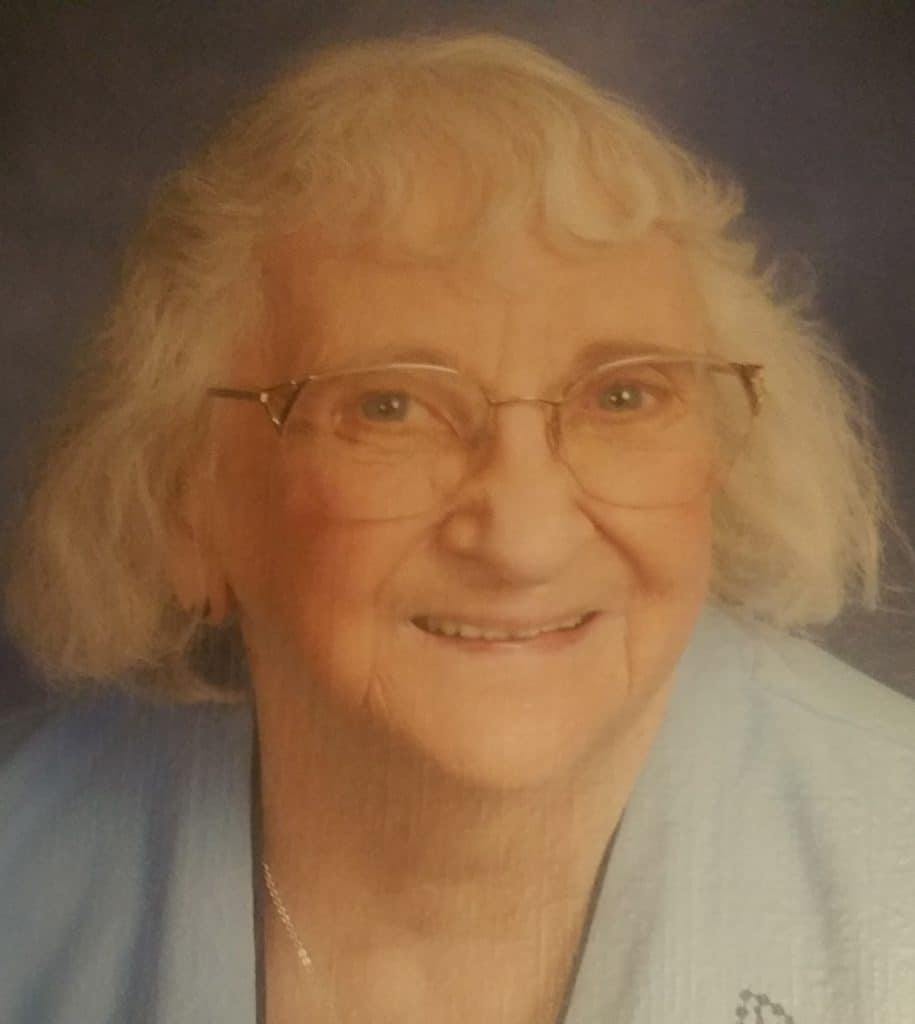 Julia passed away peacefully at home in her sleep on October 21st at the age of 88 after a short bout with cancer. She was known by all that knew her as a loving and giving person, whos passion for service to others was evident to everyone.

Julia was born 09/21/1928 in St. Louis, MO as the only child of Nellie and Lloyd Pugh.  She grew up in Springdale, AR.  After graduating from Springdale High School she attended the University of Arkansas in Fayetteville.  After college she worked for Kraft Foods in San Diego, CA before moving back to be with her mother in Springfield, MO after the passing of her father.  It was there while working for Lilly-Tulip that she met the love of her life.  She and George W. Smith were married on June 26,1958 in Springfield, MO.  In the Spring of 1960 she went to work in Kansas City for the military group insurance company Uniformed Service Benefit Association, there she served in many different roles, retiring in 1994 as Executive Vice President of the organization.

During her retirement she and George traveled throughout the United States and around the world.  Both of them were proud to point out that they had visited all 50 States, all the Provinces of Canada and 5 of the seven continents.

George preceded her in death in 2013.  She is survived by her son Daniel Smith of Raytown, MO and her two daughters Rebecca Jaramillo of Phoenix, AZ and Rachel Garcia of Prescott, AZ.  She is also survived by five grandsons and five great-grandchildren.

Services will be held on November 5th at St. Matthews Episcopal Church in Raytown where she attended and was a 30 year member of the Altar Guild.  Visitation will be at the church at 2PM followed by the service at 3PM.  Interment will be at Hawkins Cemetery, Brumley MO on November 6th.