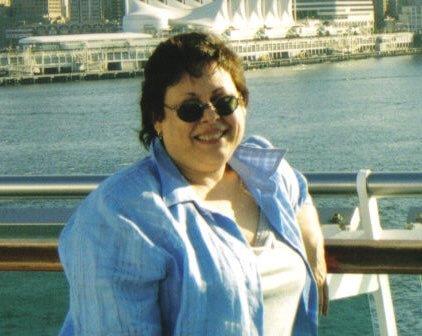 She was born on March 22, 1958 in Kansas City, MO the daughter of George Edward Miller and Evelyn Lenore (Briscoe) Miller. She graduated from Center High School in Kansas City, MO class of 1976. She received her Bachelor’s degree in Business Administration and Management from the University of Missouri-Kansas City. Karen was an Application Support Analyst at EAG Laboratories from 2007 to present. Prior to that she was a Programmer Analyst II at Johnson County Mental Health for over 15 years.

Karen was the proud mother of Staff Sergeant Evan Michael Bonk, US Air Force, and grandmother of three beautiful children. She was kind, unselfish and giving to all even at her death as she was an organ donor to the Midwest Transplant Network.

She is preceded in death by her father George Edward Miller.