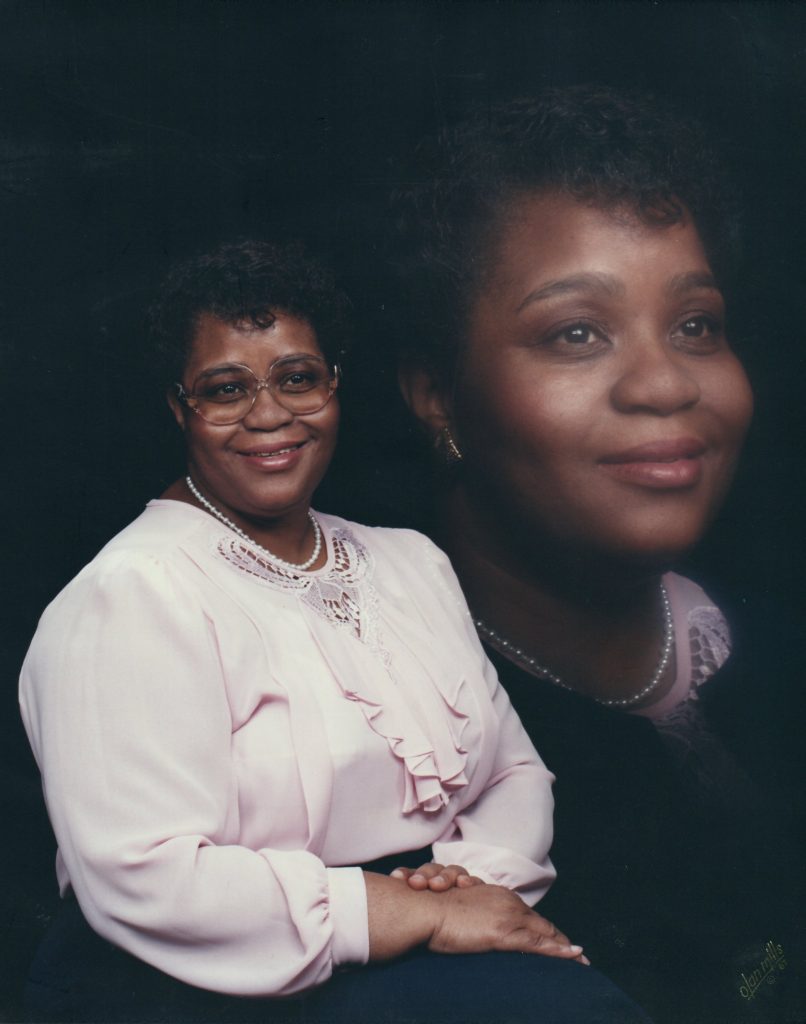 On Thursday February 22, 2018 Katherine Watts died peacefully at the age of 74. Katherine is preceded in death by her parents Jordan Alexander and Hazel Alexander. She is survived by her brother, Howard Alexander and her sister, Barbara Dukes (Phillip). As well as her children, Willie Watts (Atomala), Deleesa Chambers, Terry Watts, David Watts, Regina Williams (Allen), Alva Workcuff, and Bennie Watts. She was the proud grandmother of 21 grandchildren and was blessed to live to see her great grandchildren.

In 1963, she learned about Jehovah and got baptized as one of Jehovah’s witnesses. Thus she began her goal in life to serve Jehovah and raise her children to do the same. She was a positive, caring, upbeat person always singing and smiling. She will be dearly missed by her family, her friends and those who took care of her.