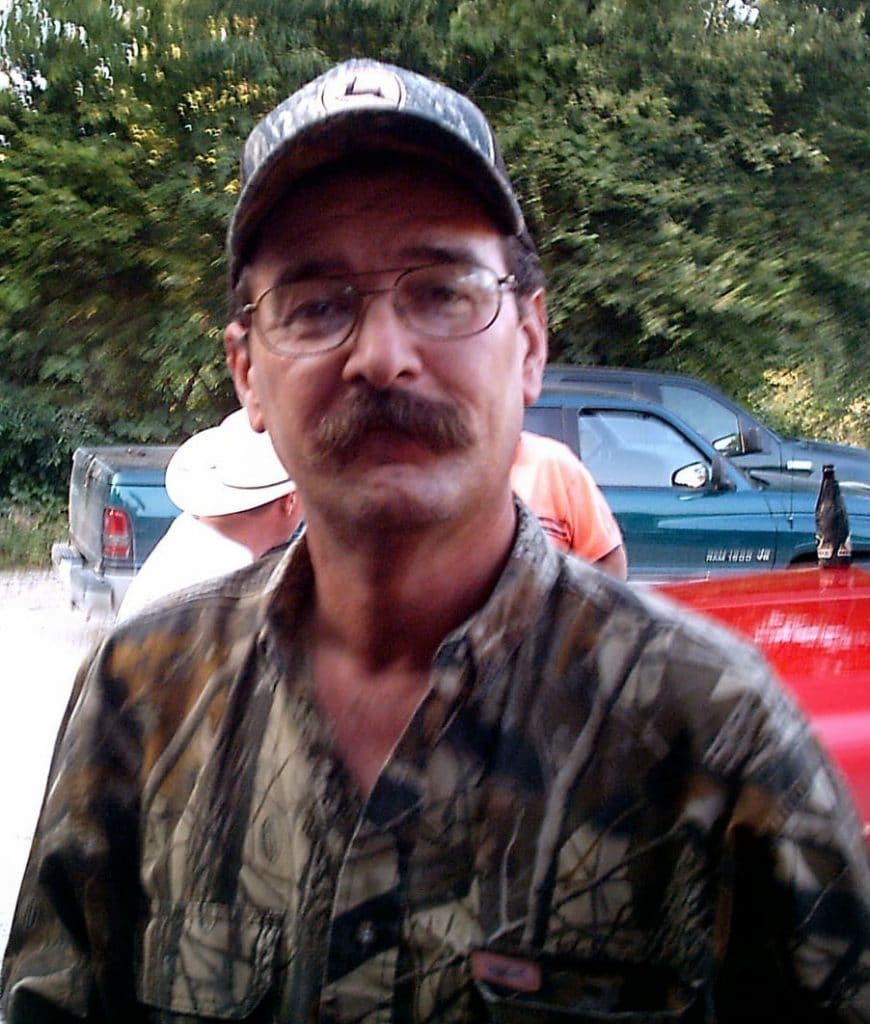 Kelly Lee McGrath left this Earth on February 25th, 2018 at the age of 63. He was born on January 6th, 1955 to Robert and Patricia McGrath of Fulton, MO. He leaves behind his two sons Douglas Bruce McGrath (Wife Ashley McGrath) and Jesse Lee McGrath (Wife Amber McGrath) and their three children Braylen, Lennon, and Ewen. Also grieving his loss are his parents Robert and Patricia McGrath, his sister Cathy McCray, his brothers Mark McGrath, Michael McGrath, and Patrick McGrath who preceded him in death.

Kelly was an avid outdoorsman and hunter. He was a reloading enthusiast and enjoyed long range rifle shooting. He loved spending time with his sons and grandchildren. Kelly worked for Martin Equipment in Ashland for over 15 years before retiring in 2017.

A celebration of life will be held at 4 p.m. Friday, March 2nd, at the Millersburg Lions Club, with a carry-in dinner to follow at 6 p.m.