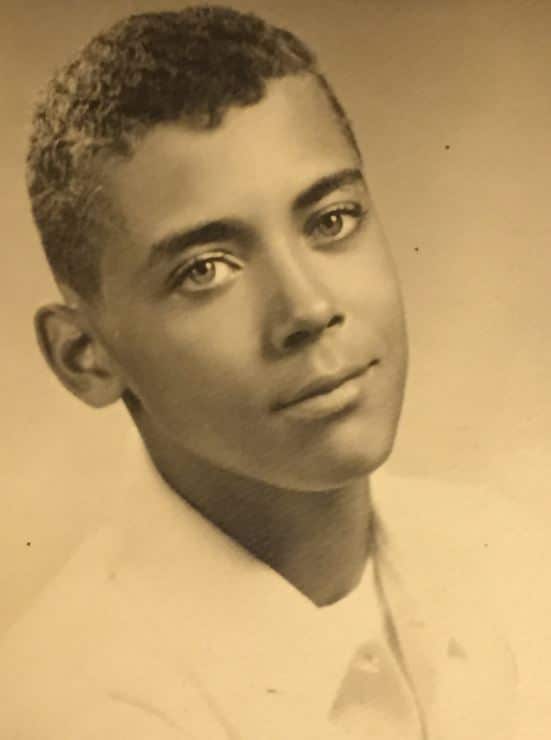 Known to his loved ones as Kenny, he was called home to rest on February 2, 2016 after a long and brave battle against prostate and bone cancer. He will be dearly missed.

Kenny was born November 23, 1950 in Paw Paw, Michigan, one of six children of Verna Myrtle and William Alvin Slaughter. He joined the United States Navy in 1973 and after an honorable discharge, began working at the steel mill in Gary, Indiana. Always in search of new experiences, Kenny traveled throughout the United States working in a trade his father taught him as an auto body repairman. During this time, Kenny married Peggy Carter of Hayti, Missouri; she preceded him in death in 2005.

As fate would have it, Kenny was married a second time to the love of his life Vanessa Smith, from their home town of Decatur, Michigan. They settled down in Topeka, Kansas where Kenny’s loving and devoted wife cared for him until The Lord called him home. Before his death, Kenny accepted Christ as his Lord and Savior and was baptized at Mount Carmel Missionary Baptist Church.

Kenneth Cecil Slaughter is preceded in death by both parents and a brother, Ronald Brown. He is survived by his devoted wife, Vanessa Slaughter, daughter Angela(Stephan) Stokes; sons Brian(Karen) Slaughter and Alvin Slaughter; stepsons Marvin Smith and Solomon Smith; siblings William(Charlotte) Slaughter, Iris Holiday, Gerald Slaughter, Geraldine(Victor) Anderson; three grandchildren, and nieces and nephews with whom he had a very special bond. Kenny also has other friends and family who will miss his presence here on Earth.

Kenny was a free spirit who never met an enemy; everywhere he went, people enjoyed his company. He lived life to the fullest and left a lasting impression on those who were blessed to have known him. Although we will miss our dear loved one, we know he is now sitting comfortably in “The Upper Room”.

A memorial service with military honors will be held on Friday, February 12, 2016 at 11:00 A.M. at Leavenworth National Cemetery