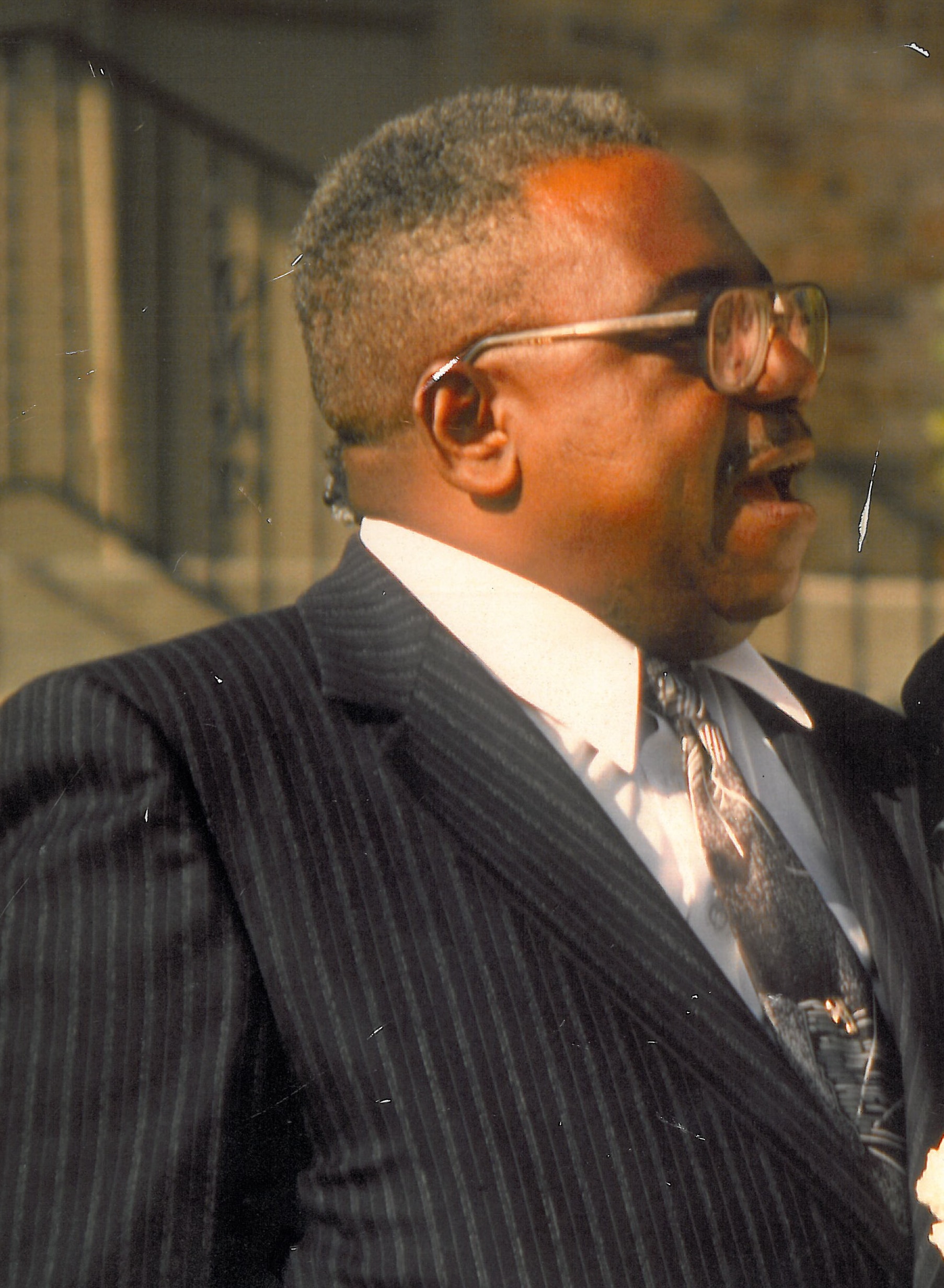 Kenneth E. Cooper was born February 12, 1946 to Corrine Cooper Paige and Herbert Paige Sr. in Kansas City, Missouri. His Parents and beloved Aunt Bess (Ora Paige) preceded him in death.
Kenneth was educated in the Kansas City, Missouri School District. In 1963, Kenneth joined the United States Air Force and was honorably discharged in 1968.
Kenneth was employed at the Kansas City Metro for 16 years and worked at the Kansas City, Missouri school district until his health began to fail. Kenneth loved the finer things in life—from fine foods to engaging in deep intellectual conversation with friends and family. He was a strident advocate on behalf of union issues. Kenneth deeply cared about his community and was an active neighborhood organizer.
He accepted Christ as his personal Savior at an early age and united with the Galilee Missionary Baptist Church on July 1, 2007.
He departed this earthly life on Monday, September 10, 2012, at the Veterans Administration Hospital.
He leaves to cherish his memory his loving and devoted children, Daryl (Chantell), Tiffany (Celestine) of Kansas City, and Sonya (Joseiella Ann) of Dallas, Texas.  Five brothers Leslie Paige, Kenneth Robinson, Lawrence Robinson, Herbert Paige Jr all from Kansas City and Aasim Inshirah of North Carolina. Two sisters Brenda Paige and Phyllis Esposito (Vincent), and a loving Step Mother Birvee Gordon all of Kansas City.
Three grandchildren Dondre, Darren, and Darah, Two step grandchildren Nyla and Mishayla of Kansas City and a host of nieces, nephews, cousins. other relatives and his Galilee Church family who will love and cherish his memories.
A Visitation will be held from 10-11 AM, Friday, September 21, 2012 at Heartland Cremation and Burial Society,6113 Blue Ridge Blvd., Raytown, Mo 64133.  A memorial service will follow at 11 AM, and a Military graveside service will be held at 2 PM at the Missouri State Cemetery in Higginsville.