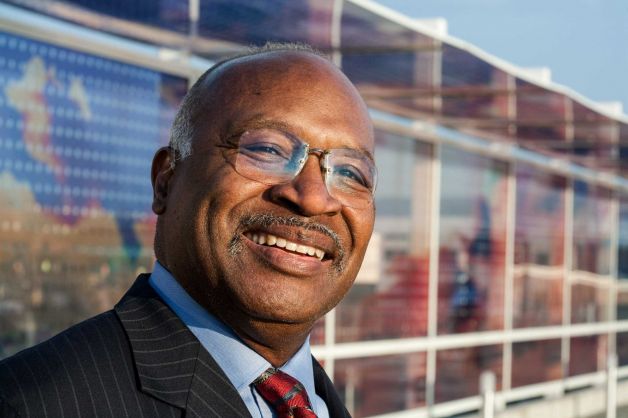 Kenneth Freeman Bunting, 65, a former newspaper executive and free press advocate, died Sunday of a heart attack while playing tennis in Columbia, Mo.
His death was announced by the National Freedom of Information Coalition, for which Bunting was executive director from 2010 until earlier this year. The free press group is based at the University of Missouri’s School of Journalism.
“Even after he left, he continued to support NFOIC, helping to connect people looking for (Freedom of Information) help and reminding us of pending deadlines and First Amendment news stories of note,” the coalition said in a statement on its website. “He was a strong voice for FOI and government transparency and a great advocate for state coalition groups trying to fight off encroachments on their open government laws. The NFOIC will miss his voice.”
Bunting spent 17 years at the Seattle-Post Intelligencer, working as its managing editor, executive editor and the associate publisher.
He was also a senior editor at the Fort Worth Star-Telegram and spent nine years as a reporter and editor at the Los Angeles Times, from 1978 to 1987. Bunting also worked for the San Antonio Express-News, the Cincinnati Post, the Sacramento Bee and the Corpus Christi Caller-Times.
Born in Houston on Dec. 9, 1948, Bunting graduated from Texas Christian University in 1970. The university honored him as the first inductee into its Schieffer School of Journalism Hall of Excellence.