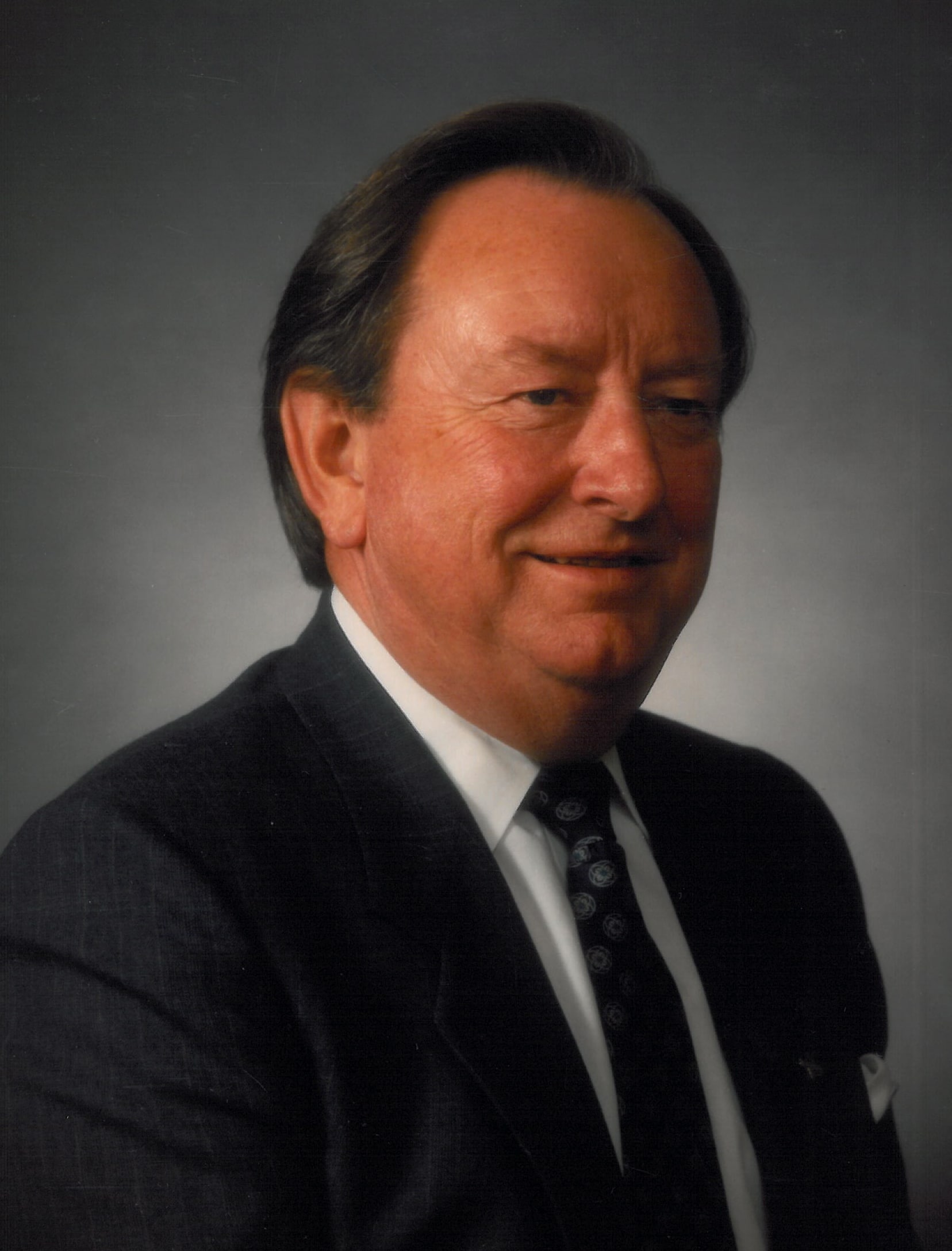 Kenneth King, 83, passed away peacefully on September 16, 2013 at Kansas City Hospice House with loving family members at his side. Kenneth was born June 5, 1930 in Macon County, Tennessee. He grew up and graduated from high school in Red Boiling Springs, Tennessee.  After graduating he joined the U.S. Army and served during the Korean Conflict.  Upon being honorably discharged from serving his country he began his career in the hospitality industry, starting as a bellman at the Rice Hotel in Houston, Texas. He aspired to be a Hotel General Manager. After working in all aspects of hotel management he attained his goal managing properties in Texas, Missouri, Arkansas and Oklahoma.  Kenneth’s philosophy was to treat all his employees equally, earning him their respect and admiration.  While managing the Sheraton Inn in Ft. Smith, Arkansas, he established several public relations projects honoring local senior citizens and raising money through sponsoring golf tournaments for St. Jude’s and local charities.  Kenneth was awarded a Certified Hotel Administrator designation by the Educational Institute of the American Hotel and Motel Association of which he was a member, as well as the Texas Hotel and Motel Association, Arkansas Hospitality Association, Arkansas Valley Chapter President, Board Member of the Arkansas Lodging Association,  Arkansas Society of Association Executives and Optimists International.

Kenneth enjoyed playing golf, cards, chess and attending his grandchildren’s sporting events. His greatest joy was spending time with his family. Kenneth had to contend with a number of health issues in his last few years of life. Sometimes he had bad days, but he rarely complained and generally faced his challenges with acceptance, courage and resilience that allowed him to create a satisfying life for himself.  Left behind to cherish his memory are his wife, Deborah; his sons Larry King, Glenn King, Christopher Williams; his daughters Amber King and Robin Williams; his grandchildren, Michael, Jeremy, Kenny, Meagan, Emily, Calvin and Olivia; his mother-in-law; brothers and sister-in-law; and nephews and nieces.  He was preceded in death by his loving daughter Karen; his father and mother, George and Lena; and brothers J.D. and James King.  A celebration of Kenneth’s life will be held at a later date. He will be greatly missed but lovingly remembered by all who knew him. Memorial contributions may be made to the National Kidney Foundation.