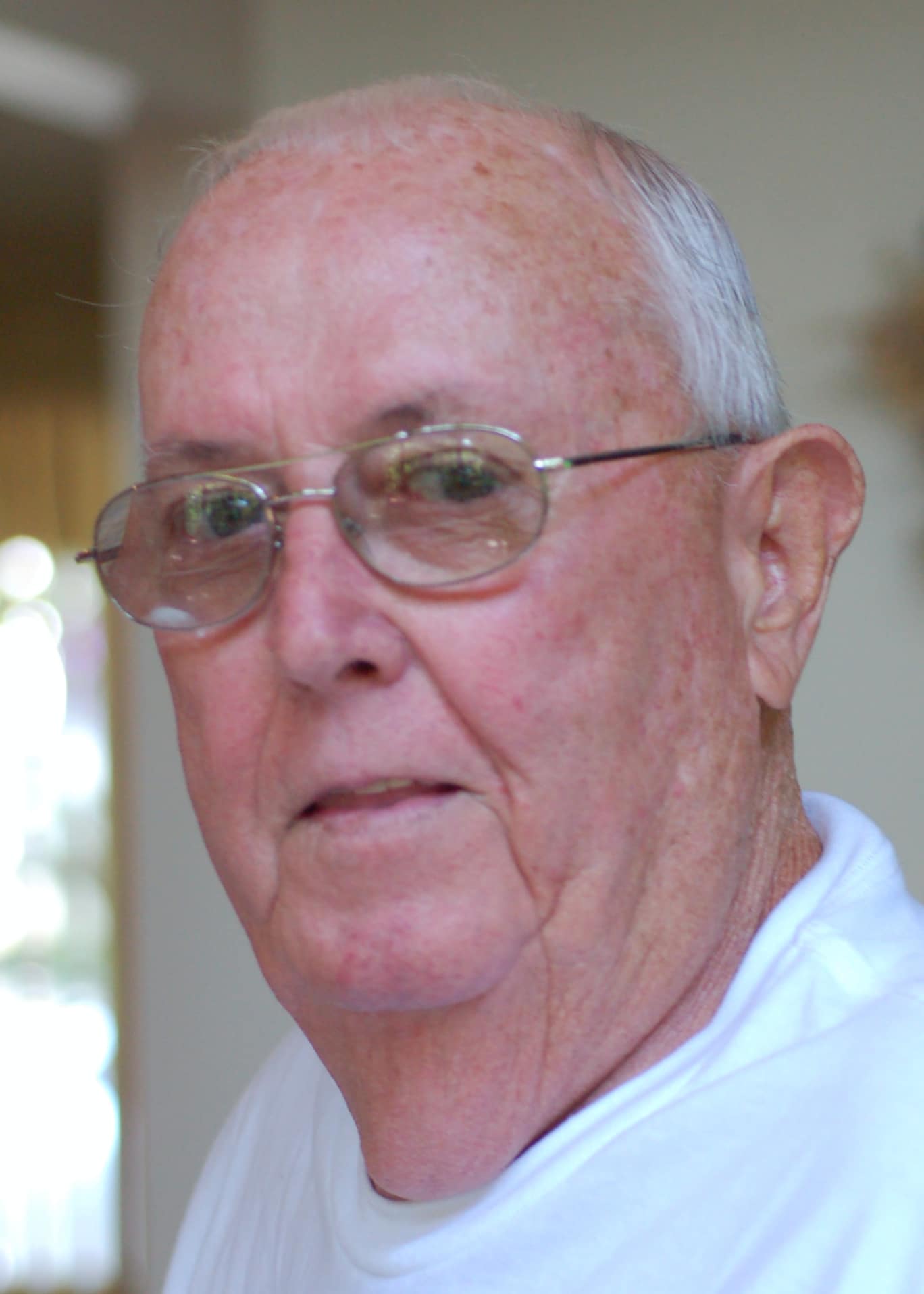 A private graveside service will be held on Friday, June 19.  A celebration of Ken’s life will be held Saturday, June 20 from 1-3 pm at the American Legion Hall (123 East Broadway) in Ashland, MO, with a brief service at 2 pm.  Anyone that would like to join us in the celebration of his life, are welcome to attend.  Ken was born on September 14, 1933, to the late Oscar and Myrle Adams.  He graduated from Fulton High School in 1951, and served in the U.S. Air Force from 1951-1954.  He loved his time in the Air Force and was a part of “Operation Castle Bravo.”   Ken was married in 1957 to Beverly Duncan, and she preceded him in death.    He spent his career as a real estate developer and builder in central Missouri.  As the developer of Lake Champetra, he brought his family and friends many great memories and fun times on the lake.  Ken was also an avid Cardinals and Mizzou fan.  In his retirement, his favorite times were spent on the lake with his children and grandchildren.  He also devoted much of his time to caring for his wife Beverly, as she battled a lengthy illness.  His family will be forever grateful for the love and care that he gave her.  He was also preceded in death by his sister, Lucille Hawkins, and brothers, Robert, Martin, Odie, and Curtis Adams.  Survivors include his daughter, Lisa Jones (Ronnie) of Hallsville, MO, two sons, Kendall Adams (Pam) of Burlington, IA, and Scott Adams (Nicki) of Prairie Village, KS; ten grandchildren and three great grandchildren; and his brother Richard Adams of Fulton, MO.  Memorial contributions can be made to Missouri Veteran’s Home (Kenneth Adams).