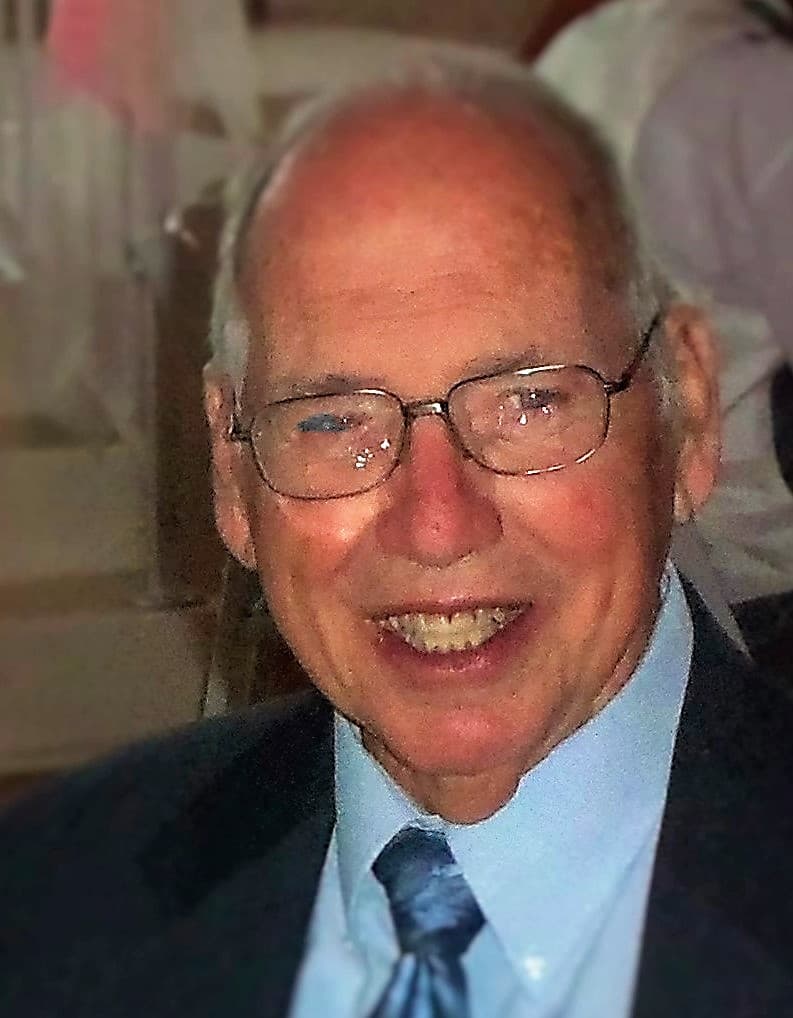 Ken was born March 23, 1924 in Greenwood, Missouri.  He graduated from Lee’s Summit High School and was a WWII Veteran.  Ken spent 34 years in the printing industry as a member of the Graphic Arts Intl. Union. After retiring, his love for people led him to volunteer at the Lee’s Summit Hospital 22 years. He will be remembered for his love of bridge and other board games.  Ken loved being with his family.