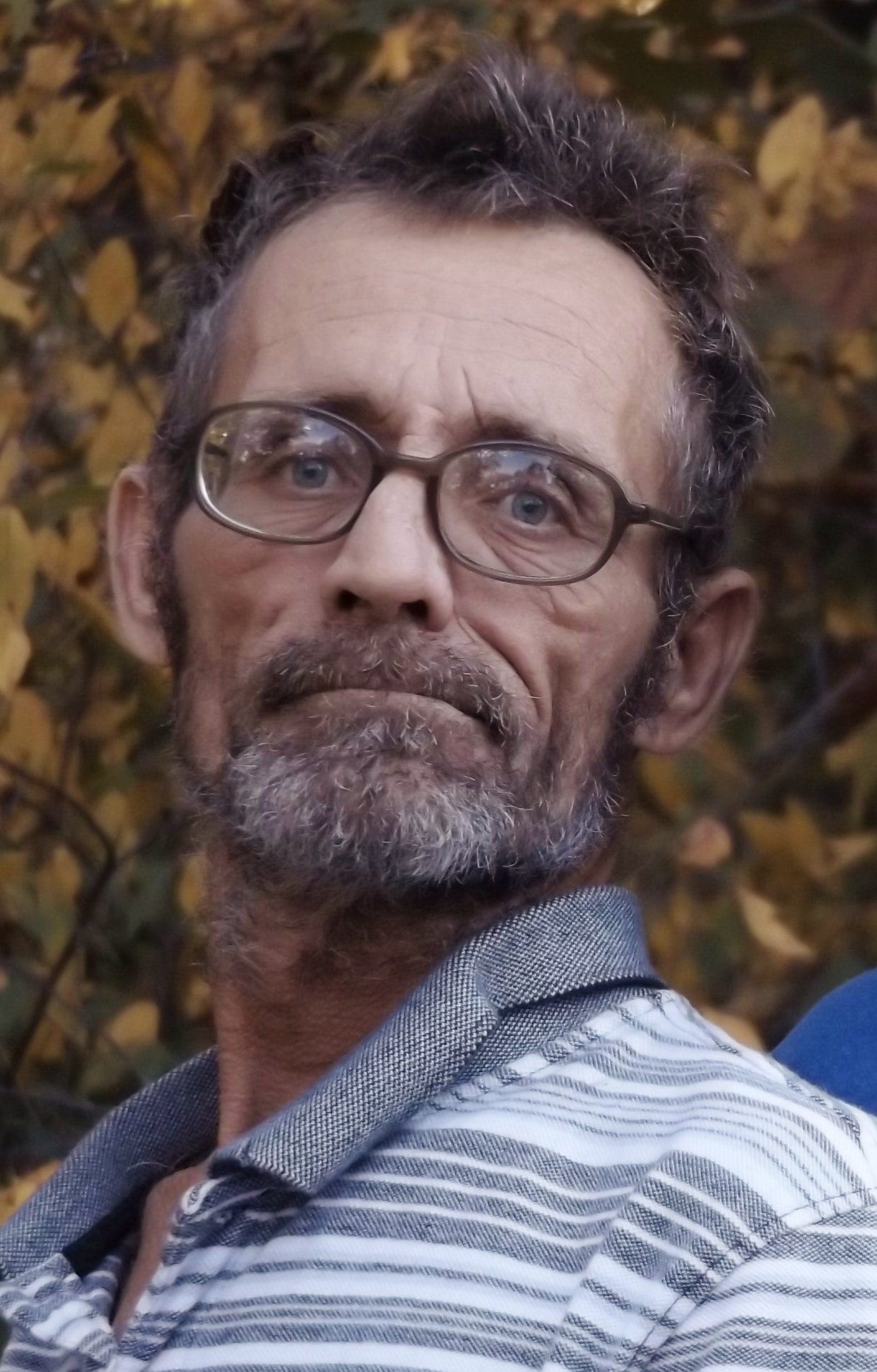 Kevin “Scott” Latham 51, of Barnett lost his battle with cancer Sunday, December 20, 2015 at Capital Region Medical Center in Jefferson City. He was born May 10, 1964 in St Louis, Mo, son of Eva Louise Latham and married to his long time best friend Angela Walker on February 14, 2001

Scott was a hard worker, working in many different areas of construction…from concrete and roofing to demolition and clean-up. He enjoyed spending time with family and friends, taking walks in the woods,  campfires at night, hunting for arrowheads, antique automobiles and watching westerns.

Scott is survived by his wife Angela and three sons that he was very proud of: Shawn age 9, Lane  24 and Kruise Cory 28; His mother Louise Latham of Boonville, two sisters; Pamela Collier and her family of Gravois Mills, Kristy Latham and her son of Boonville, and two brothers; Mike Brizendine and his family of Bunceton and Jim Brizendine and his family of Fancy Farm, Kentucky and many of his close friends.

There will be no ceremony, per his wishes, he will be cremated and his ashes scattered privately in a place that held special meaning to him and his family. He will leave an empty space in the hearts of all the people that were close to him.

A special Hug to all of the Doctor’s, Nurse’s and Counselor’s from Capital Region Medical Center and the Goldschmidt Cancer Center that were involved in Kevin’s treatment and care, you were all wonderful…thank-you.

Those wishing to make expressions of sympathy or donations in lieu of flowers to help the family with funeral expenses may do so in care of Angela Latham 21186 S. Marvin Rd., Barnett MO 65011