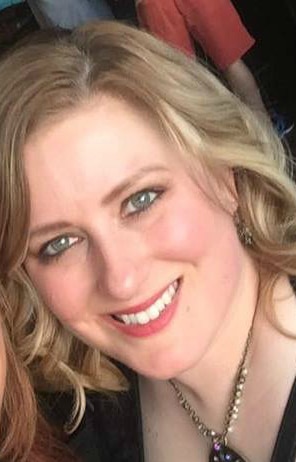 Krystle Logston, age 31, passed away on July 14, 2016, surrounded by her loving family.  She was born on July 13, 1985 in Independence, MO to Todd and Susie Rose.  She was the oldest of two children.  She was a graduate of Oak Grove High School in 2004 and received her BSN from University of Central Missouri in 2008.  Krystle went on to marry, the love of her life, Danial Logston, September 22, 2012, whom she met her senior year in high school.  They resided in Independence, MO.

Krystle was employed at Centerpoint Medical Center from 2007 to 2016.  She was an extremely accomplished ICU nurse, which then went on to be the Stroke Coordinator at Centerpoint.  She also served as Co-Chair for the Bi-State Stroke Consortium and she was a member of the Donor Council.  Krystle was also pursuing her Masters Degree in Nursing Education.

Krystle was everyone’s hero and biggest fan.  She was a person who loved life and touched many lives with a smile that lit up a room.  She was not only saving lives every day, but even after life.  In keeping with Krystle’s loving and generous spirit, it was her decision to donate life, so that others may live. Krystle was also an avid Royals fan and one of the many joys of her life was watching the Royals win the World Series in 2015.  She was an active member of First Baptist Church of Blue Springs.

She was preceded in death by her father in law, Stuart Logston; grandmother, Shirley Hall; her grandfather’s; Jim Hall, Jim Markway and Frank Rose.

She was loved by many and will be missed dearly.