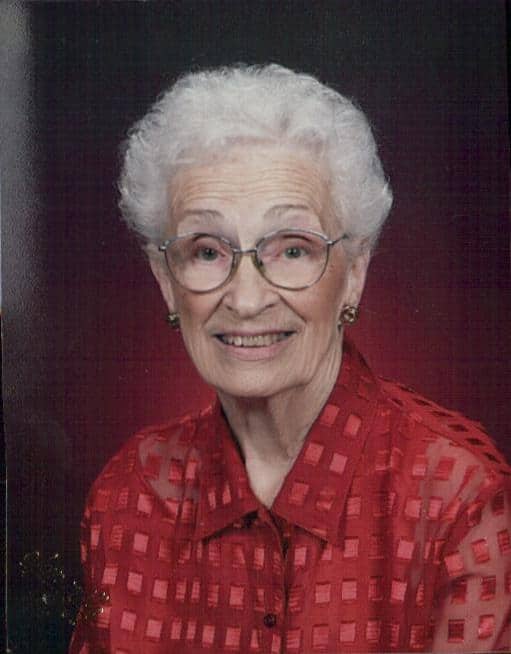 L. Helen Thacker, 93, of Columbia, died April 24, 2014 at Lenoir in Columbia. Cremation has taken place and a Memorial Service will be held at 10:00 a.m., Saturday, May 17, 2014 at Zion Lutheran Church in Poplar Bluff. Helen was born on January 21, 1921 in Perth Amboy, NJ to the late Julius and Lillian (Kimball) Borman. She grew up in St. Louis, MO and graduated from Roosevelt High School at the age of 16. Mrs. Thacker lived in Poplar Bluff, MO from 1952 until her illness in 2008. She moved to Columbia to be near to her daughter. For the past five years she has lived in an assisted living facility which is part of Lutheran Senior Services. Helen was a member of Zion Lutheran Church where she sang in the choir. She was a soprano and frequently sang solos at various events, was a member of the Altrusa Club and also participated in the Retired Senior Volunteer Program. She was an accomplished china painter and shared her art generously. Helen was a quilter and an excellent seamstress. She loved to bowl and was in a League until her late 70’s. After retirement from the City Water & Light Department at age 65 she enjoyed travelling extensively both in the U.S. and abroad. Helen is survived by her daughter Nancy Chapman of Columbia, MO and granddaughter Melissa (Rob) Fischer of Kansas City, KS, her sister Dorothy Newcomb of Paris, TN as well as a nephew Robert Newcomb and a niece Robin Bell. Memorials are suggested to the Altrusa International.