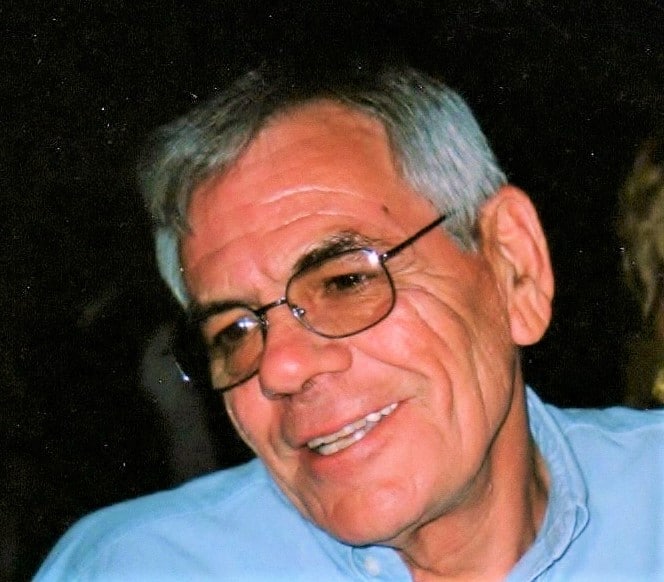 Larry was born August 01, 1940, in Auburn, Nebraska. The family moved to Falls City, Nebraska where he attended school, graduating in 1958. He attended Peru State in Nebraska and National College in Kansas City. He married Carol Jean Schultz February 14, 1969. Larry served his country in the US Army for 2 years; stationed in South Korea 13 months. He worked for Missouri Pacific Railroad, Ben Franklin warehouse, and construction/carpentry; learning so much from Owen McKee and Bob Mason of his craft.

Larry was a member and co-owner of Riverside Duck Club near Rockville, Missouri, for 50 years. He was an avid hunter having hunted in his youth with his father and grandfather on the Missouri River. He sold his share in 2020 but treasured the friendships made there.

Larry was preceded in death by his parents A.L.(Bud) and Ava Dean Noyes and his sister, Carol Lynn Voodre.

Survivors include his wife Carol Jean, nieces and nephews, many cousins and friends.

A memory stone is at Prairie Union Cemetery near Shubert, Nebraska. Interment will be at Eldora, Iowa. Private family services will be at a later date.