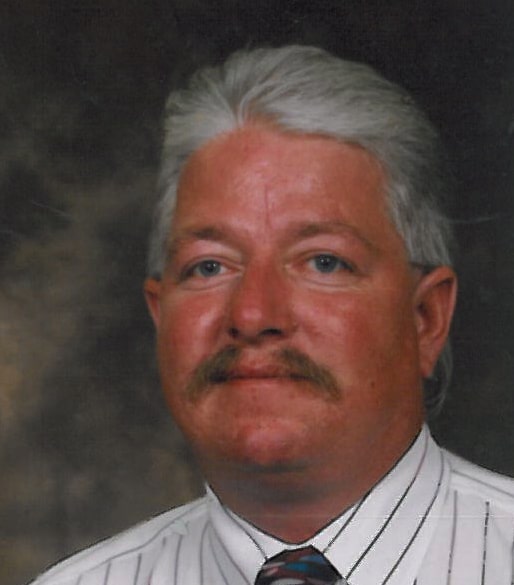 Larry Woolworth, 55, Raytown, MO passed away April 28, 2012.  Military graveside services will be held 3PM, Friday, May 4, 2012 at Missouri Veterans Cemetery, 20109 Business Hwy 13, Higginsville, MO.  Larry was born March 20, 1957 in KC, MO.  He grew up in Kansas City where he became an Eagle Scout and was on a competitive diving & gymnastic team for KC Turners.  Larry enlisted in the US Navy at 18.  Later he went on to become a Millwright Local 1529, a member of the Jackson CO Sheriff’s Posse, a Freemason & member of the Ararat Shrine trike unit.  He will be remembered as an avid sportsman.  Larry is preceded in death by; father, Lawrence Woolworth Sr; mother, Annabelle Woolworth and brother, John Ackerman.  He is survived by; daughters, Melissa Manley & Amy Woolworth. “He was handier than a pocket on a shirt” and will be forever missed. (arr. Heartland Cremation & Burial Society, 816-313-1677)