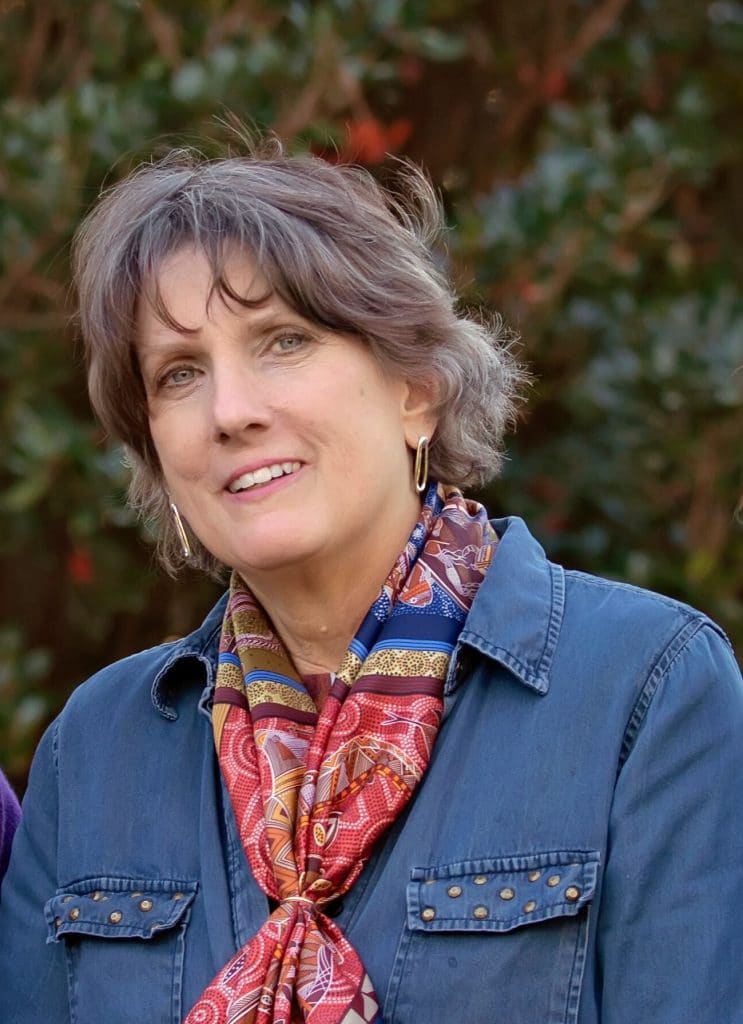 Laura Susan Deneke of Columbia, Missouri, passed away Tuesday, March 9, just a bit shy of her 70th birthday. Unassuming and selfless, Laura would never admit to being anyone special, but all whose lives she touched would disagree.

Several years after graduating from SMSU in Springfield, Missouri, Laura returned to Columbia, spending most of her working life working for the City in the Finance Department, and later, in the Columbia Fire Department (administration). After retiring from the City, she worked for several years as a caregiver for Home Instead. Along the way, Laura involved herself in service through the Kiwanis Club; completed the rigorous Leadership Columbia program; and found ways to make improvements within each of her work and service environments.

In 2015, Laura married her long-time love, Steve Boehms, who survives her. She leaves behind her stepdaughter Kate Broman (David) with their three girls Valda, Rosie, and Leonie of Australia; her sister Nancy Kaul of Hattiesburg; her nephew Stephen Kaul (Ashley Geil) with their daughter Ridley of Long Beach, Mississippi; her sister Janet Deneke of Columbia; her nephew Danny Paul (Dylan) with their sons Jacob and Isaac of Ashland; and many beloved members of Steve’s family. Her parents, Bob and Marge Deneke of Fulton preceded her in death. It comforts us to think of the family reassembling, person by person, as we each pass from life to life.

Arrangements are pending (thanks, COVID), but at a later date her ashes will be interred in the memorial garden at Missouri United Methodist Church, and a celebration of life will be held across the street at Shakespeare’s Pizza, where she and Steve first met. We will share details as we have them.

In lieu of flowers, the family suggests donations to her favorite charity. Laura supported many noble causes, so it’s hard to say which one that is – but if you choose one that addresses any aspect of the well-being of children, the advancement of social justice and racial equity, the needs of the poor, the humane treatment of animals, the protection of the environment, the promotion of kindness, or furthering of the creative arts, you will definitely honor her memory by so doing.

The family deeply appreciates your love and care, and thanks all who have sent food and cards. Thanks also to the Missouri Cancer Center, and to Kindred Hospice.

We look forward to all the ways you will help us remember Laura’s days of good health and loveliness.