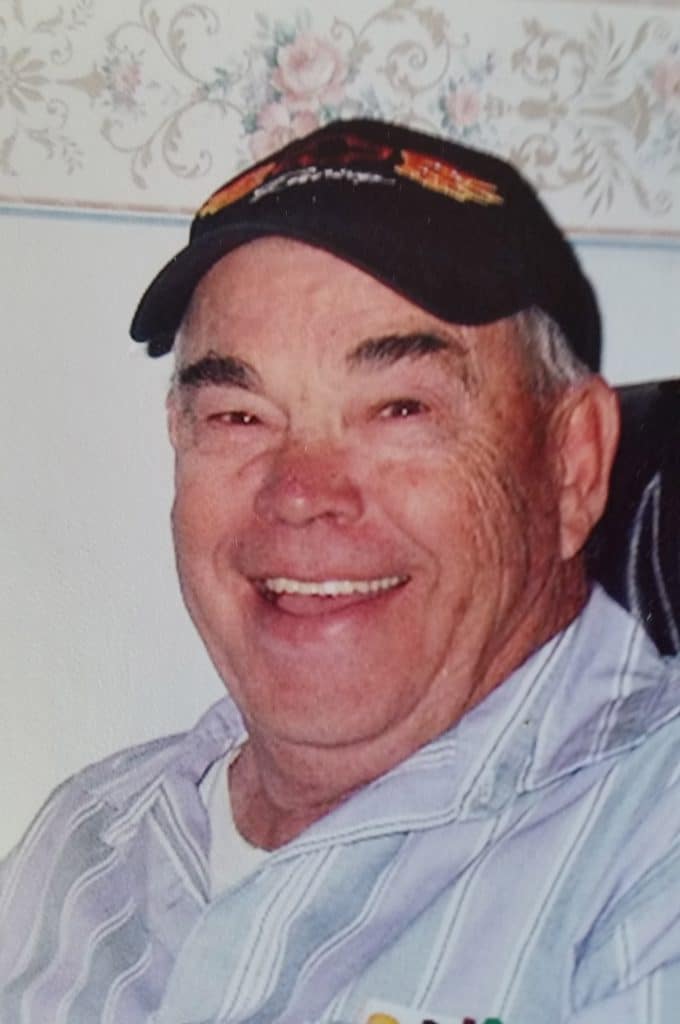 Larry Walker, 87, Independence, MO passed away June 27, 2017. A memorial gathering will be held from 6-8 pm, on Thursday, July 6, 2017 at Heartland, 6113 Blue Ridge Blvd., Raytown, Mo 64133.  Laurence Charles Walker was born in Lincoln, Nebraska in 1929. He was married to Betty Jane Argo for 63 years. He had two children, Larry and Sandy.  He had a vast career, retiring from the Navy,  Railroad and owned and operated a successful body shop. Racing cars was his passion. Which spanned for four generations, starting with his father.  Laurence is survived by his daughter Sandy Cline, daughter-in-law Sherri Walker and grandson Christopher Walker.  Laurence, “Larry”, will always be remembered for his bold and vibrant personality.  He will be dearly missed. In lieu of flowers, memorial contributions are asked to a charity of your choice in Larry’s name.