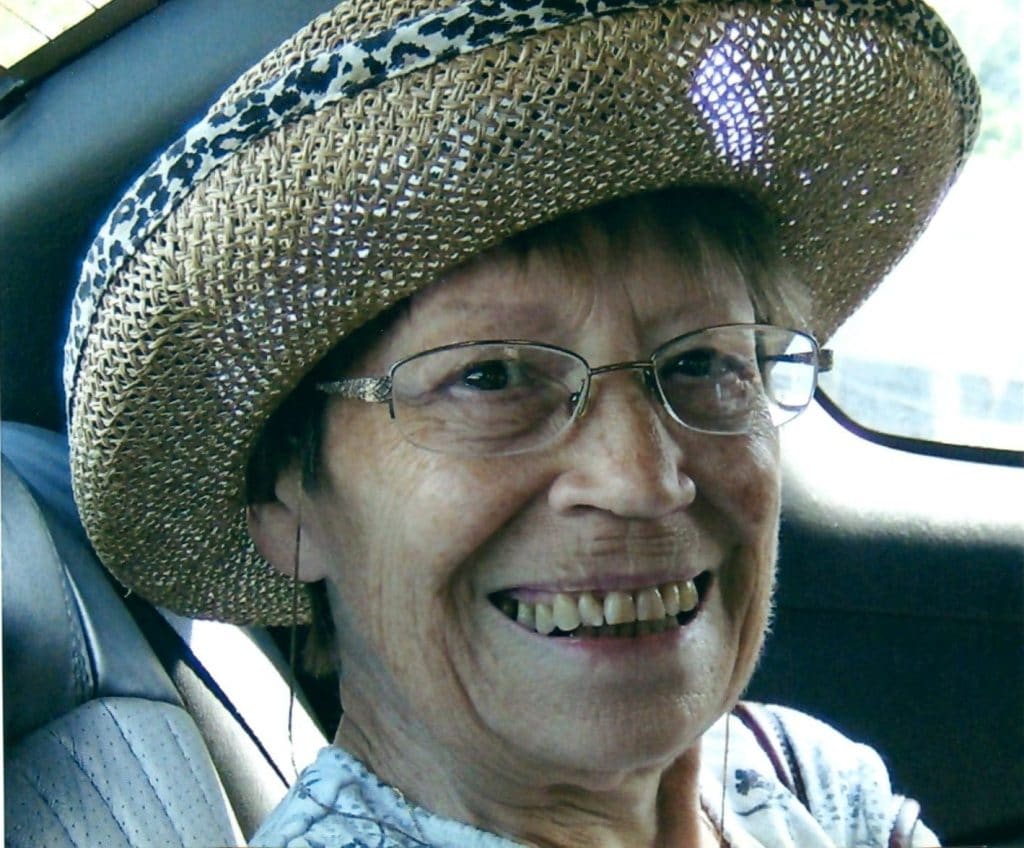 Lawanda Lou Dobbs Deluhery, 82, Independence, Missouri, set her sails to the other side on December 2, 2016. Lawanda was born in Mattoon, Illinois on June 14, 1934 to Virgil and Clara L. Dobbs and was the oldest of four sisters. Lawanda lived a colorful life, resulting in several unions of marriage. Her marriage to James J. Deluhery blessed her with a baby boy. Lawanda was an avid reader, and a lifelong student of science, religion, nature and the paranormal. She wrote short stories and enjoyed people watching and was accepting of all people, even those who were different. She was preceded in death by her sister Sonja Venyard and a niece Rhonda Dobbs. Survivors include her son and daughter-in-law Eric and Lois Deluhery of Pennsylvania, grandchildren; Erica, Eric, Victoria, Tori Jo, Michael and Angelina, nieces Katherine Venyard and Mary McCaslin of Independence, Missouri and sisters Linda Elliott and Shirley Brookens of Pleasant Hill, Missouri. She touched many lives and will be greatly missed. A visitation will be held from 6-7 PM on Friday, Dec. 9, 2016 with a memorial service to follow at 7 PM, at Heartland, 6113 Blue Ridge Blvd., Raytown, MO 64133.