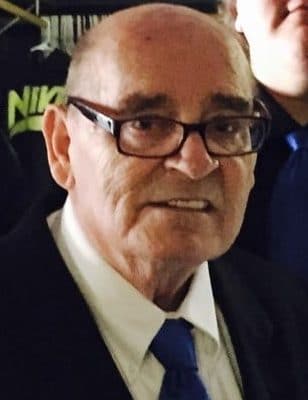 Larry was a small engine mechanic and has a shed full of small engines and parts to prove it. His life was dedicated to his family, church, and his hobbies. Larry was married for 56 years to his loving wife Martha. He graduated from De LaSalle Academy. He was involved in Boy Scouts and all his life he was an elder at First Christian Church and was president of his Sunday School class. He will be loved and missed by all.

He was preceded in death by his parents Joseph and Anna Schmidt and his brother Richard Schmidt.