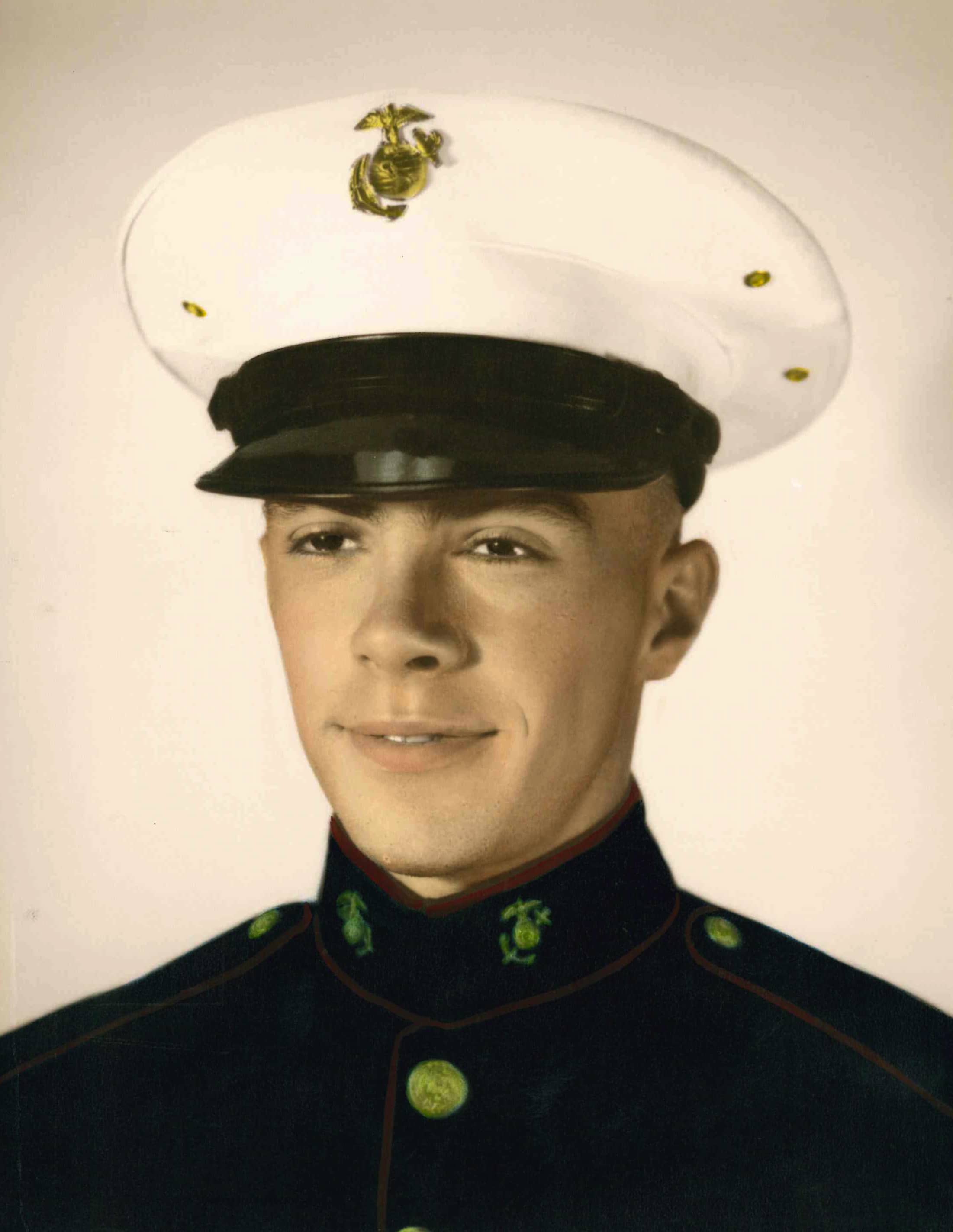 Larry was born on September 29, 1935 in Kansas City Mo. He is survived by wife Patricia of 59 years who he met in Glendale California in 1955 while stationed at El Toro Marine Base in Irvine, CA. He served in the United States Marines as a Corporal in Japan. He was the owner and operator of Midwest Cabinet for many years. He was an avid golfer spending many Saturdays on the links. He also enjoyed many years of fishing at the Lake of the Ozarks. He was a loving husband and father and did not hesitate to give his opinion about anything, including politics. Larry came to know Jesus as his Lord and Savior and we have peace to know that he is now with the Lord and we will see him again.
Others survivors include a sister, Judith Morgan and her husband, Phil, Raytown; three children, Patricia(Tudy) and her husband John Melling, Raytown; Don Haglund, Stuart Florida; Scott Haglund and fiance Karen Garrison, Independence; six grandchildren, Brandy Stark, Michael Graeff and wife Stacy, Ashley Hernandez and husband Joey, Derik Haglund, Corey Bucksner and Stephanie Haglund, and seven great grandchildren.