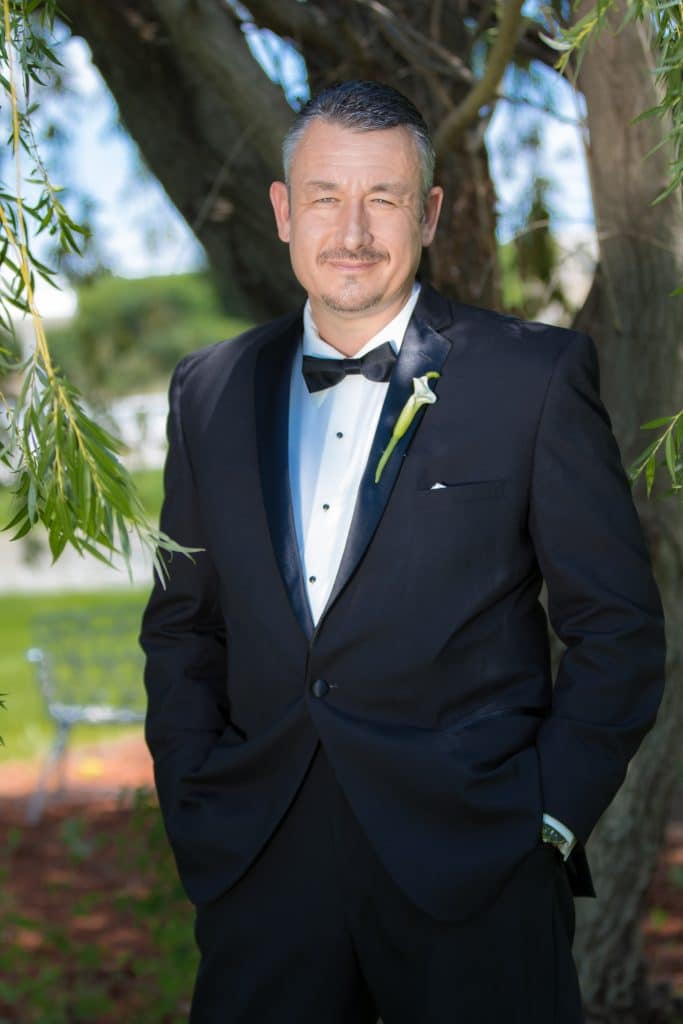 Lawrence Michael “Mike” Cook was born June 10, 1967 and went to his Lord and Savior on October 3, 2017. Mike had a stellar career in law enforcement starting out with the Kansas City Missouri Police Department at the age of 18. During his tenure he received numerous accommodations and awards to include the Distinguished Service Medal. He earned his Bachelor of Science Degree in Criminal Justice Administration and attended advanced training programs at various government agencies. He later rose through the ranks to become Chief of Police for multiple local municipalities. Mike had an impressive and lengthy career in law enforcement serving his community for 30 years with pride and vigor.

However, it is who he was as a man that will be missed the most. Mike was very loyal and dedicated to those he loved. He had unwavering and staunch religious beliefs and was proud to call himself a Christian. He wholeheartedly believed in the words of the Bible and, while not perfect, attempted to follow the scriptures to the letter. Mike was a kind, caring, giving, understanding, and loving man who was greatly misunderstood and wrongly judged by those who never truly knew the essence of who he was.

We will miss his boyish charm and humor, his love of all things outdoors, his ability to remain calm when life seems to be unraveling, and most of all we will simply miss him. Mike was truly a great man and our hearts are broken from his untimely death.

In lieu of flowers the family requests that donations be made to organizations that provide support and treatment to first responders who suffer from Post-Traumatic Stress Disorder (PTSD).