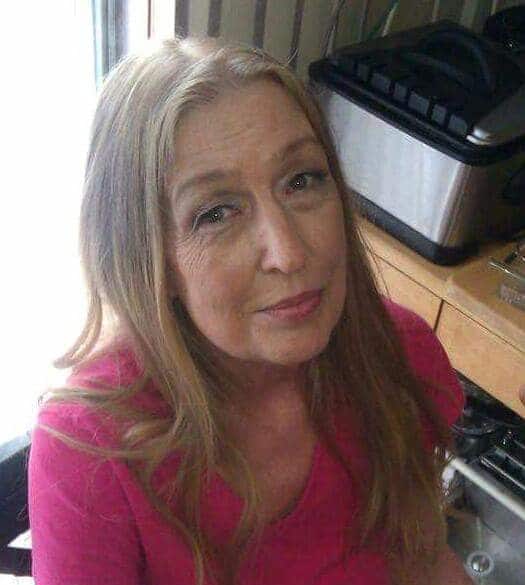 Leigh Phillips,62, of Blue Springs, Missouri passed away unexpectedly at home August 20, 2016.
She was born August 30, 1953 in Kansas City to Eugene Snider and Patricia (Rose) Snider. She was a lifelong area resident.
Leigh attended Ruskin High school, Sanford-Brown College, and the University of Central Missouri, earning her Bachelor of Science in Nursing.
Leigh believed in the goodness of people and was always helping anyone who needed it in whatever way she could. It was no surprise that her heart called her to the nursing profession.
She was an exceptional Critical Care triage nurse, working at several level 1 trauma centers. She later became the Director of Nursing at several long term care facilities where she excelled at developing protocols to meet and exceed state and federal standards and requirements. She eventually became a consultant to facilities across the United States.
Leigh loved her family and hosted most of the family holidays because she enjoyed bringing everyone together. Her hobbies were reading, needlework, and  music. She loved to sing. She sang in the school and church choirs. She enjoyed participating in the Christmas and Easter programs the most. She was a member of he First Baptist Church of Blue Springs.
She was preceded in death by her parents, Gene and Patricia Snider, and her grandparents Ralph and Theresa Glenn, William Rose, and Ralph and Lillian Snider.
She is survived by her daughters Adrienne (Kevin) York, Courtney Phillips, and Kate ( Matt) Kolster, her brother Wayne (Tami) Snider, sisters Roxanne (Jim) McIlvaine) and Rana Snider.
She leaves her grandchildren Sabrina Fisher, Haley Roten, Cameron Jones, Grant Jones, Ryan York, and soon to be Benjamin Kolster, all of whom will miss her deeply. She is also mourned by several nephews, nieces, and cousins, as well as a multitude of friends.
A Celebration of Life will be held Friday, August 26th from 2-6pm at VFW Post 5789 located at 329 S.E. Douglas Lee’s Summit, Missouri 64063