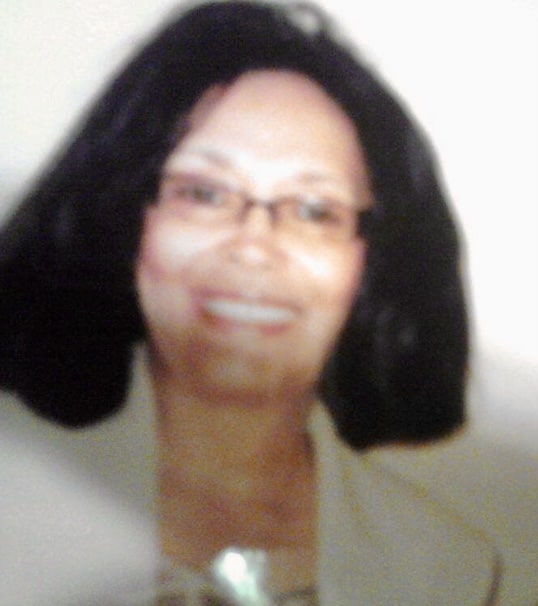 Our beloved mother and grandmother, Lena M. Simpson, passed away on January 10, 2023 after a short battle with her health. She was 82.

Lena was born in Taylor, Mississippi on May 1, 1940 to Eula Mae (Smith) Ivy and Doyle Ivy.

Though she would always be a southern belle at heart, she left her roots at a young age and created a life for herself in Northern California before settling in Kansas City.

Her charisma and charm were palpable, having the ability to leave not only a laugh, but also a lasting memory with everyone she encountered.

Lena loved her family dearly and her relationship with her children and grandchildren were treasured. She was an incredible mother, grandmother, sister, aunt, cousin, and friend. She touched the lives of so many around her. She will truly be missed, and never forgotten.

An intimate service will be held with her immediate family. Grand Lena was a force to be reckoned with. May she Rest In Peace.”