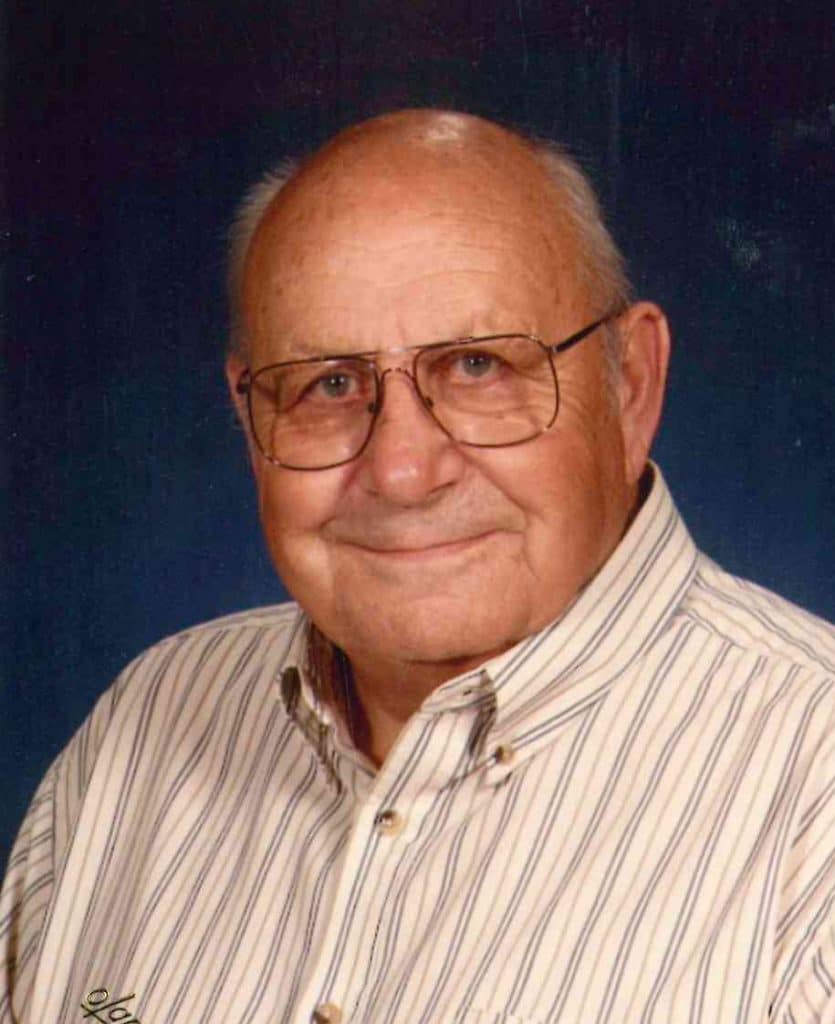 Leonard Wayne Wyatt, 83, of Winchester, Kansas, passed away on October 11, 2016 in his home. Funeral services will be held on Saturday, October 15, 2016 at 11:00 A.M. at Heartland Cremation & Burial Society in Raytown, Missouri. A visitation will be held before the service at 10:00 A.M. at Heartland.
Mr. Wyatt was born on June 7, 1933 in Kansas City, Kansas. He graduated from De La Salle Academy. He was preceded in death by his wife of 48 years Delores A. Wyatt.
He leaves behind his sons Paul and his wife Jackie and their two daughters, Triston, Somer and son Peyton of Winchester, Kansas; Stephen and his wife Lee Ann and their four daughters, Megan, Lauren, Madison, Saffrin and tow sons Justin and Colton of Lee’s Summit, Missouri; as well as half brother Joe Ryan.