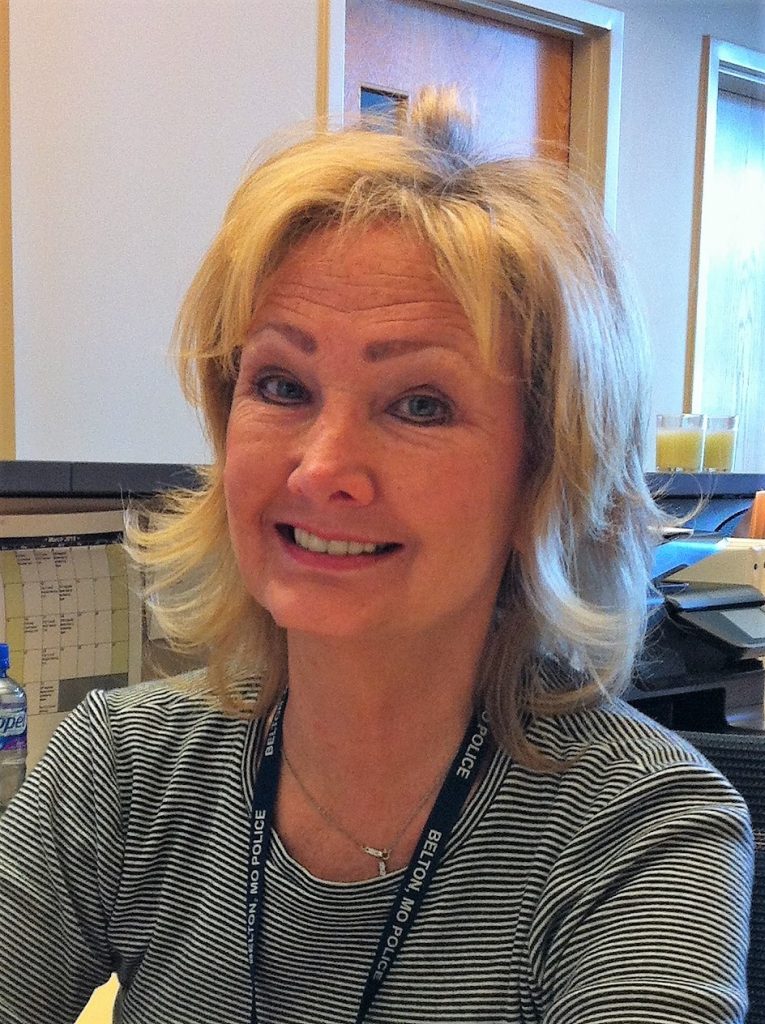 Leslie had a great work ethic and knack for helping others which led to two separate careers, one for the
Belton School District as a secretary at Yeokum Middle School for 15 years followed by 10 years as the
secretary for the Belton Police Department. Leslie made friends in every aspect of her life from the
School District to the Police Department to the community around her. She was a truly genuine person
who was always looking out for everyone else’s interests beyond her own.

Leslie loved being outside, whether that meant gardening, going on fishing trips with Terry or just sitting
by the fire at night. She also loved being creative and artistic either singing, painting or even sculpting.
Leslie’s beautiful voice provided her the ability to perform in The Music Man which toured Europe while
she was still in High School. And from time to time, she was gracious enough to sing solos at church or
perform the national anthem at her sons’ sporting events.

Leslie was also a devoted member of the First Baptist Church of Independence.
Above all other things, Leslie loved being a great daughter, sister, mother, grandmother and wife. To her
grandchildren she was MeMe and she was the best MeMe the world has ever laid witness to. Words
cannot do justice for how much she will be missed, not only by her family but by all the lives she
touched along her journey.

Services will be held on Monday, February 7, 2022 at the First Baptist Church in Independence at 500 W
Truman Rd, Independence, MO 64050 starting with a visitation at 10 am followed by a memorial service
at 11 am. An interment service for close family will be held directly after the service at Mt. Washington
Cemetery in Independence.

In lieu of flowers, the family has asked for donations to the Save Our Sanctuary Fund for the First Baptist
Church of Independence. Donations can be made on the “First Baptist Church Indep MO” app or by
mailing them directly to the church at 500 W Truman Rd, Independence, MO 64050.