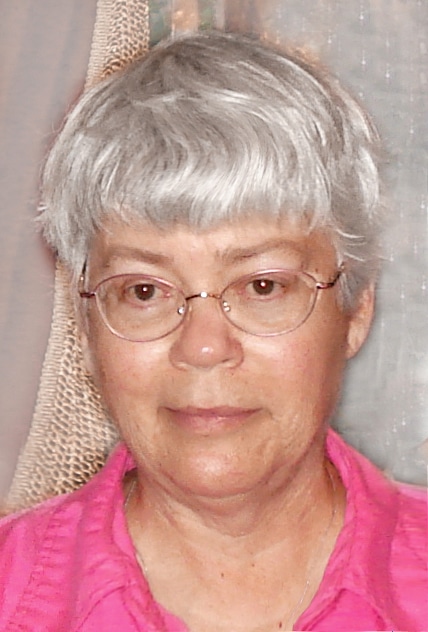 Linden Trial, 61, of Columbia, Missouri passed away June 10, 2012.  A private memorial was held.  The daughter of George and Ruth Wallace Trial, Linden was born in Kansas City, Missouri on June 21, 1950. As a child she lived in Saudi Arabia where her father worked for the Arabian American Oil Company until 1959 when the family moved back to the United States and settled in Columbia.

She worked for the Missouri Department of Conservation from 1972 until her retirement in 1999.  She spent her first years on benthic entomology projects, and specialized in adult dragonfly research during the last third of her working years.  Her career afforded her the opportunity to explore the streams and woodlands in nearly every county in Missouri. An avid field researcher, Linden discovered the rare species, Hines Emerald Dragonfly, in Reynolds County in 1999.  She also authored a number of articles published in the Missouri Conservationist magazine. Her contributions to dragonfly and native species data are widely used in both state and national conservation and preservation projects, and can be found in the database maintained by the Missouri Department of Conservation.

Linden made her home on a farm just outside Columbia where she cultivated native wildflowers, tall-grass prairie plants, and other native species. She was a member of the Missouri Wildflower Association and volunteered for Missouri Prairie Foundation projects. For several years Linden was a member of the Missouri Goat Producer’s Association, raising goats and making goat cheeses.

She had a talent for handcrafts, especially decorative gourds, was an active member of the Show-Me Gourd Society, and participated in many workshops and exhibitions.  She also worked in ceramics, mosaics and watercolor.

A lover of reading, Linden was a great supporter of the Daniel Boone Regional Library, and supported the University of Missouri as a life member of the alumni association.

Despite a diagnosis of ovarian cancer in 2002, and years of surgery and chemotherapy, she continued her artwork and nature preservation. Throughout her life she was a generous contributor to charities that included KBIA, The American Cancer Society, Feeding America and many others.

Contributions are suggested to the American Cancer Society.