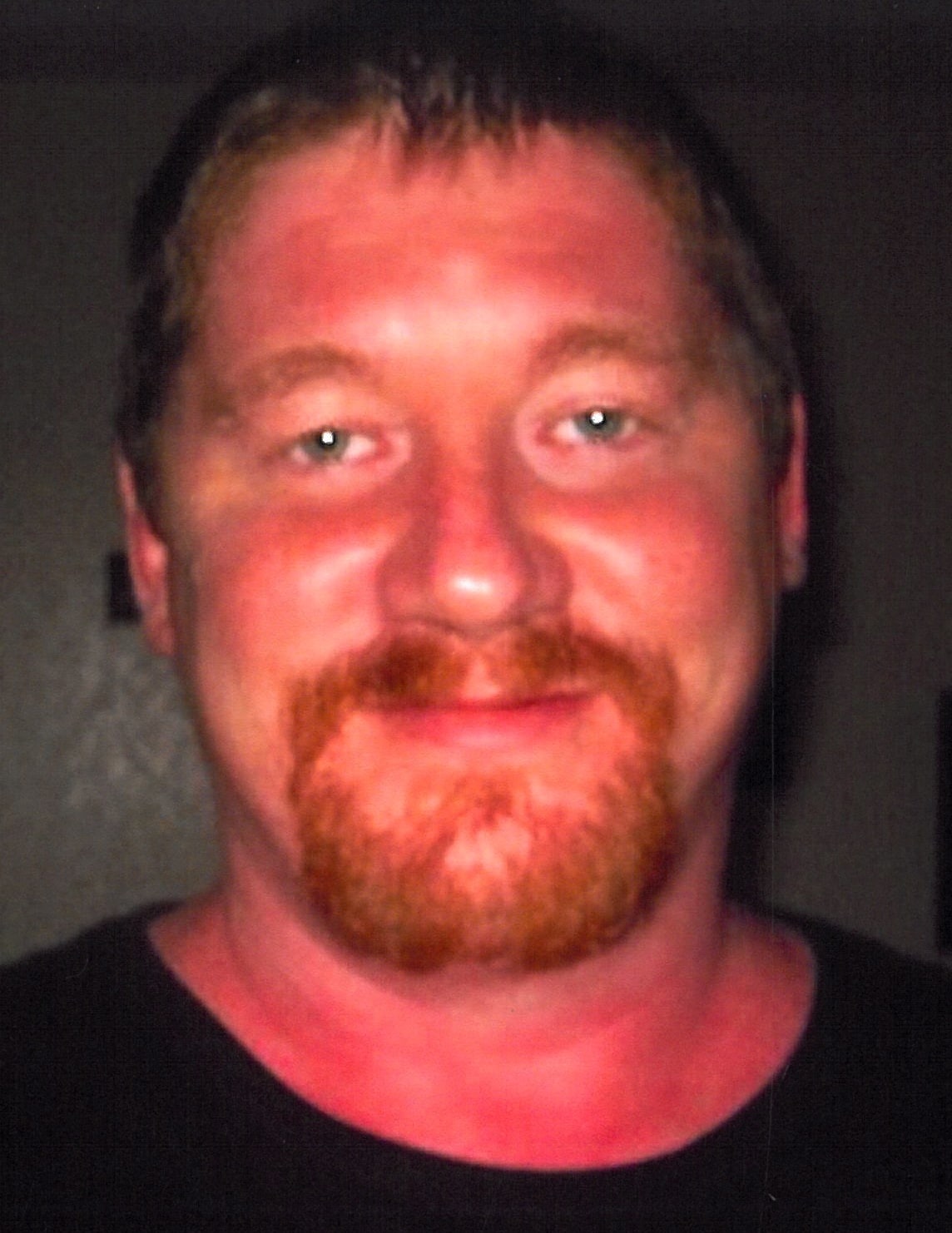 Mr. Snow was born August 18, 1966 in Kansas City, MO and was raised in the Northeast area by Robert Mitchel and Frances Marie Snow and attended Northeast High School with his sister Tracy Lynn and brothers Richard Raymond and Robert Clark Snow. He enjoyed his time traveling throughout the U.S. building homes and shops after graduating from Job Corps in Pepsico, Georgia. He experienced living near the ocean when he briefly resided outside Los Angeles, California then shortly returned to Kansas City in 1988 where he met his soul mate and wife of 24 years, Monica Lyn Rangel. They became inseparable spending their time with friends and family before starting their own. He welcomed his first child, Tracy Lyn Snow on December 22, 1992 and then his son, Lloyd David Snow born March 11, 1999. His favorite job was being a dad, waking his kids up for school with tickles and back rubs and being ornery joking with his children. He loved grilling, attending family barbeques and his Sunday Football. He was the die-hard chiefs fan even had high hopes for this upcoming season.  He could make a friend with anyone that crossed his path and would help anyone who asked even when it was beyond his reach. We were blessed to have him and we will love and miss him always and forever.

Memorial contributions are suggested to his children and their education.