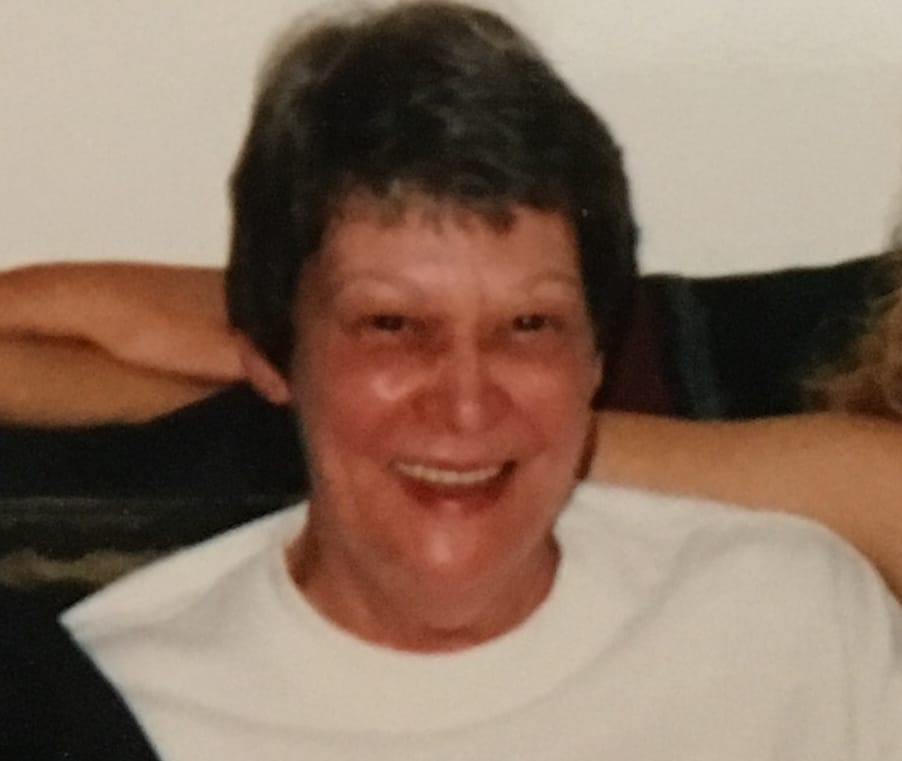 Lois Adele (Bittick) Shultz was born on September 5, 1934 in Toledo, Ohio, as the second daughter of Robert O. Bittick and Doris Border Bittick. She grew up in Point Place, Ohio, a small community located on the shores of Maumee Bay, near Toledo, Ohio. Here she spent her youth, boating, fishing, ice skating and exploring the islands in the bay. She was an entrepreneur, taking on the mowing of yards in the neighborhood and the beloved “peanut.” She was the original tomboy and enjoyed telling her children
stories about her adventures on Lake Erie. She graduated from Waite High School and was a skilled saxophone player in both Jazz and marching band. She graduated with a Bachelor of Arts degree in Journalism/English and a minor in Spanish, from the University of Toledo.

After college, she left Toledo to pursue a career with United Airlines in Washington D.C. She worked as an agent in charge of customer service and groups. During this time, she met James D. Shultz, who worked for rival airline, Pan American. They met for dinner on March 14, 1959 and by May 9th of the same year, they were married. Eventually, the couple moved to Kansas City, Missouri where they began to raise the first of their 5 children. Loey, as she was called, stayed home with the children as the family moved across the state, before finally settling in Columbia, MO.

Jim became a teacher in the newly formed Travel Administration Department at Columbia College and in 1974, Loey joined him to teach in the travel administration department as well. They taught together for 8 years before moving to Topeka, Kansas to work for Bryan World Tours. Loey would eventually begin to work on their own business, Highways and Byways Tour Company, putting together the itineraries and reservations/ticketing, while Jim lead the tours. The family once again returned to
Columbia, MO where some still reside today.

Loey’s hobbies included dancing and singing, crossword puzzles, Scrabble games and Yahtzee. She taught many a grandchild how to play Yahtzee and cards. She was an avid reader and writer. Her sense of humor was beyond reproach! She loved telling stories and jokes and using sarcasm and laughter to overcome life’s hard experiences.

She taught those who loved her most that children and family were the most important thing in life and to greet every obstacle with a brave face and a stoic smile. She was proud of her heritage: Native American, French and English. She was a descendent of Deacon John Doane, one of the original inhabitants of Plymouth Rock, Massachusetts.

Loey was also known for her apple pies. One of her grandsons, Alex’s first words was, PIE, and he always knew right where to find it…on the dining room table. Loey loved babies and babies loved Loey. She could often be found holding a grandchild in the recliner as they slept. Her other passion was football. She cheered on her favorite football teams, Chiefs and the Mizzou Tigers every Saturday/Sunday during the football season.

Loey passed away Thursday, May 24th, surrounded by her loving family after an ongoing illness. The family takes solace in knowing that she is finally at peace and no longer suffering.

Nature’s Child
By L. A. Shultz
I was born in the spring,
Just the shadow of a bud;
Nurtured through the summer,
Molded out of nature’s mud.
By autumn I had grown,
Broken through the patterned mold,
To meet winter’s grim companionsIcy
winds and bitter cold.
Spring is stirring once again,
Now passionate, now mild,
Breathing whispers in my brain-
“Have patience, lonely child.”

The family has requested that in lieu of flowers, a donation can be made to either:
Alzheimer’s Association, 2400 Bluff Creek Drive, Columbia, Missouri 65201
American Cancer Society, 1900 N. Providence Rd #105, Columbia, MO 65202