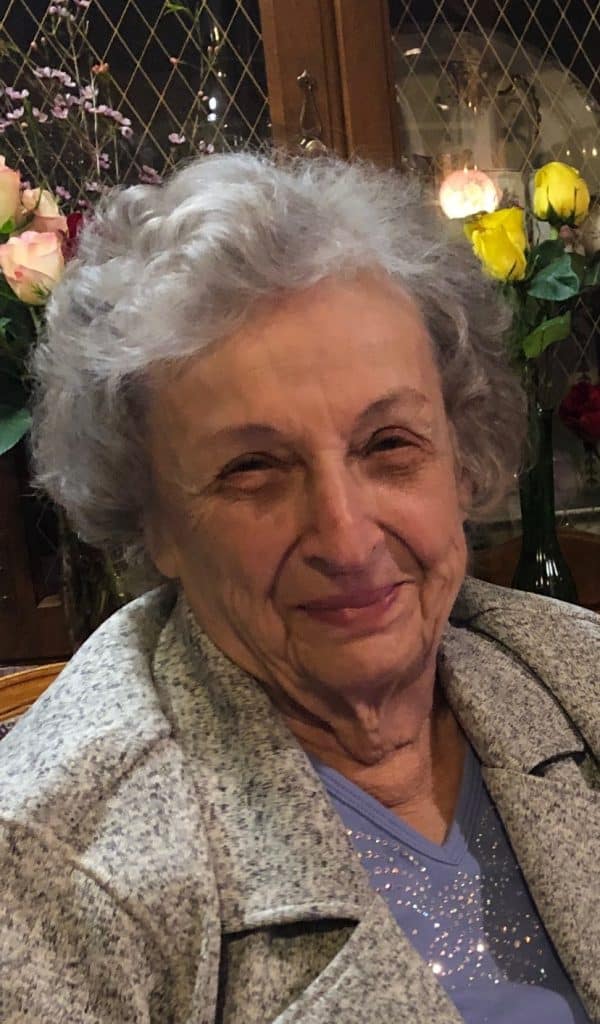 Lorna Alice Ward passed away January 10, 2023 at her home in Independence, Missouri, surrounded by her loved ones. Lorna was born February 20, 1929 in Imboden, Arkansas during a record snowstorm. She was the second oldest of nine children born to Wallace and Etta (Jines) Smith. After she graduated from Sloan Hendrix High School, she moved to Aurora, Illinois, where she met the love of her life, Richard (Dick) Ward. They married in December of 1947 and enjoyed 55 years of marriage.

Lorna was a homemaker and mother to Richard (Rick), Mark and Jan. After her children were grown, she welcomed her grandchildren Theresa and Richard (Jay) into her home after her son Rick was killed.

Lorna remained steadfast in her faith and her devotion to her family to the very end. She will be missed greatly, but we know there was a great reunion in heaven.

Private graveside services will be held in Lincoln Memorial Cemetery in Aurora, IL.