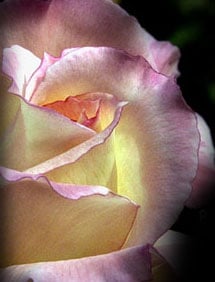 Louise Schuelke went home to meet her Lord on May 13, 2015 after a short illness.  She was 94 1/2 years old.  Louise was the oldest of eight children.  She was preceded in death by her husband. Louise was born in Arkansas but was raised in Martin County, Texas.  She married Cecil Schuelke on November 18, 1939 and they were married for over 74 years. Cecil and Louise raised their children in Midland, Texas. They had one son, Roger, of Grain Valley, Missouri and one daughter, Eloise, of Lone Jack, Missouri, and five grandchildren and eleven great-grandchildren.  Louise was a homemaker and her joy was helping raise her grandchildren and great-grandchildren.  Memorial services are pending and will be announced at a later date.