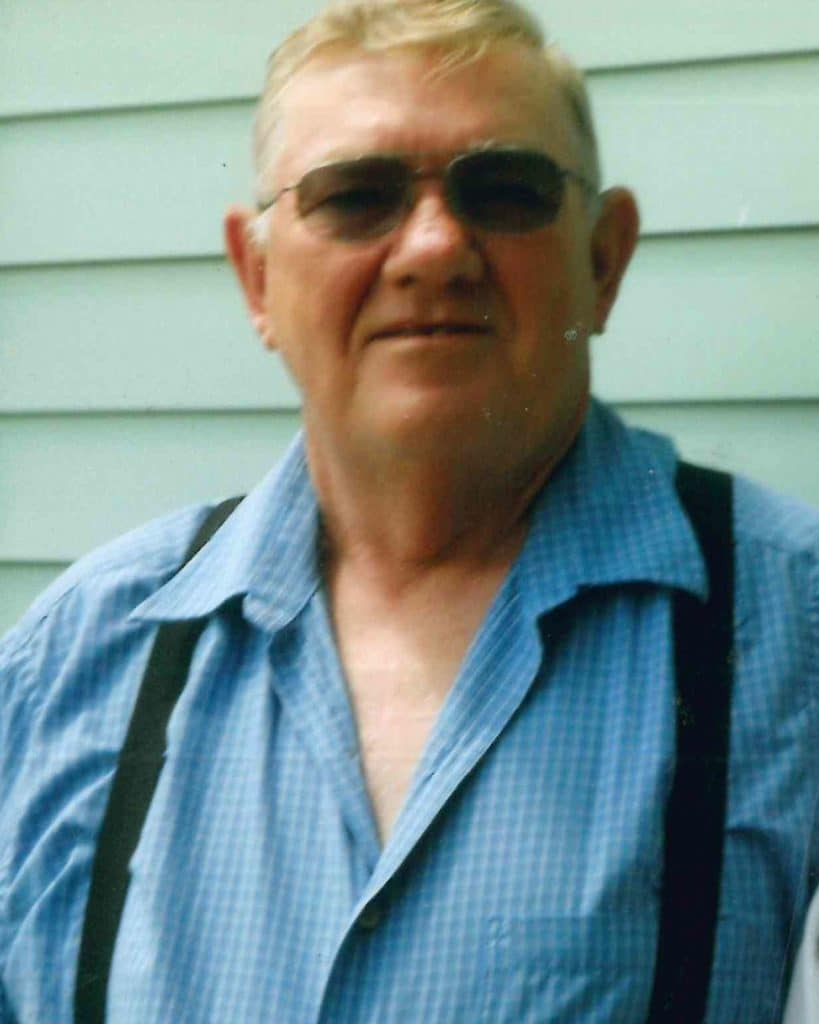 Seth was born May 10, 1944 in Holden, Missouri to Charles and Mary Ellen Wade.  Seth, as he was known to most, grew up in Holden where he quit school at a very young age in order to help support his family.

Seth spent the first part of his life as a farmer. In 1974 Seth and his family moved to Raytown, Missouri where he worked for R.B. Rice, Raytown School District and finally General Motors, where he retired from in 1991.